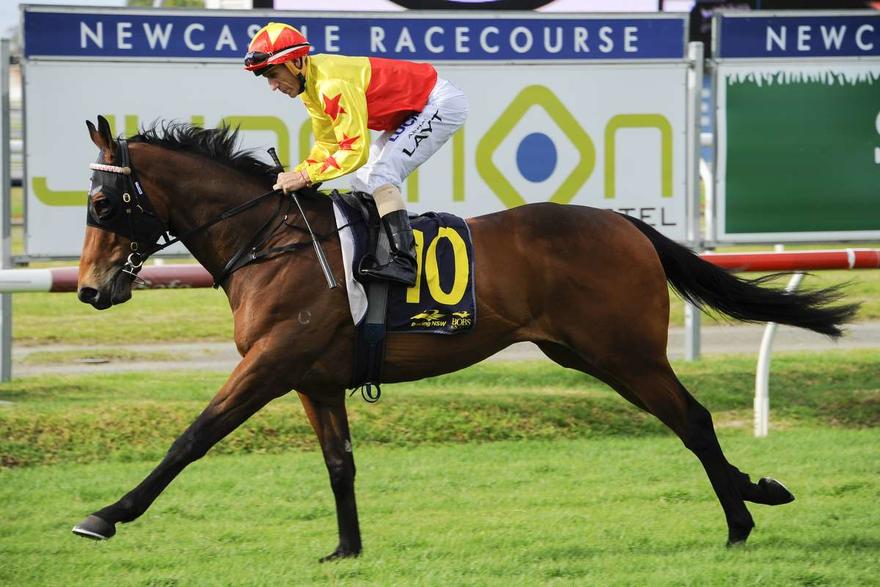 California Concord broke through for a gritty win in the $35,000 Outix Australia Maiden Handicap (1400m) at Newcastle on September 15. Ridden by Adrian Layt, the pair settled midfield before working over the top of them to nab Into The Oblivion on the line. Owned by Mr Howard Liang, the lightly raced three-year-old Fastnet Rock gelding has won and placed third from just four starts.

Later in the card, Signore Fox stormed home from out deep for a nail biting victory over Cartel in the $35,000 Westfield Kotara Class 1 Handicap (1200m). Ridden by Mitchell Bell, the three-year-old Exceed And Excel colt has won twice and placed second for over $50,000 in career prizemoney for the Stambe family.