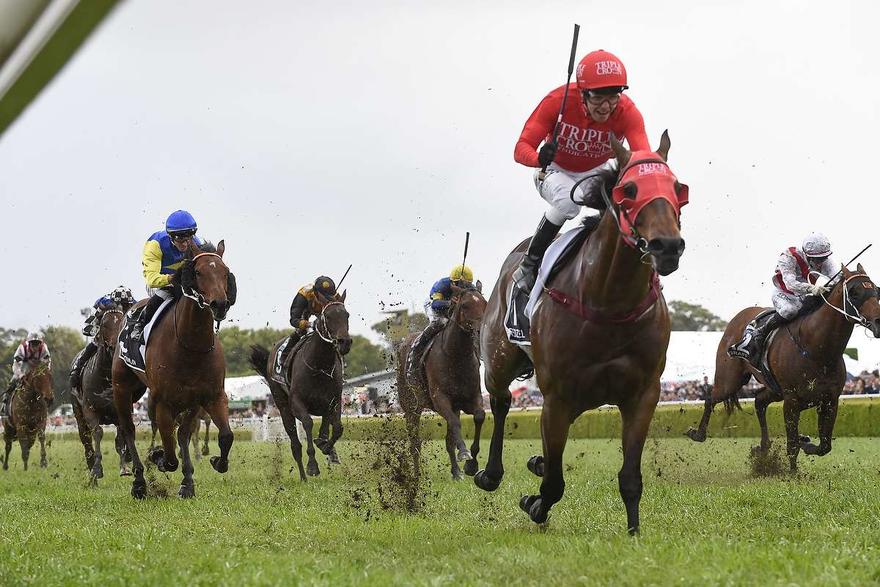 Champion Australian Sprinter of the Year Redzel, touched down in Melbourne on Thursday in readiness to go back-to-back in the $1 million VRC Sprint Classic (1200m) on day four of the world-famous Melbourne Cup Carnival.

The VRC Sprint Classic will be Redzel's first start since The Everest on October 13, where Triple Crown Racing connections will be hoping to extend the six-year-old Snitzel gelding’s career earnings beyond a staggering $15,372,000.

“He trialled really well at Randwick the Tuesday before last. We weren’t concerned about making any times on the day, we’ve just made sure that we’ve left enough in the tank for Saturday,” explained co-trainer Paul Snowden.

“He couldn’t be any better.

“As long as Kerrin gives him a top ride, we are a good chance as the horse is proven down the Flemington straight, so its fingers crossed we have a bit of luck on side now.”