OH WHAT A NIGHT! 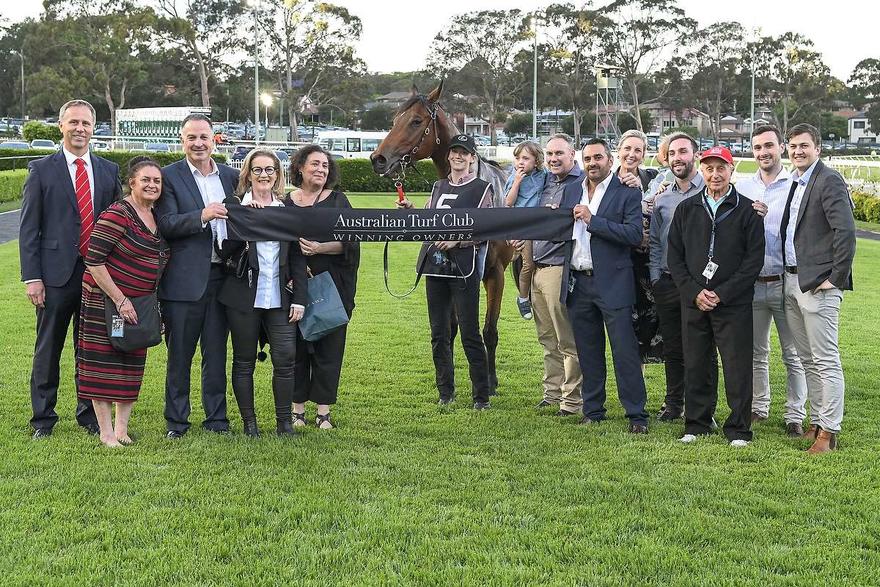 Promising Pierro filly Reelem In Ruby scored her first career win at just her second start in a thrilling under Josh Parr in the $50,000 3YO Maiden Handicap (1200m).

The promising daughter of the Champion First Season Sire settled midfield off a fast tempo and when Parr pished the go button she surged late down the outside to pip River Bird and Zouologist right on the line.

Next up in the winners’ circle was “long shot” four-year-old Written Tycoon mare Wooshka, who did just that by leading all the way under dual Melbourne Cup winning hoop Corey Brown, for a gutsy nose victory over Spanish Dream in the $50,000 BenchMark72 Handicap (1100m).

And just when things were already looking pretty rosie, Poetic Charmer pulled off the same trick by leading from start to finish under Tommy Berry to score his second career victory in the $50,000 BenchMark 70 Handicap (1200m) to cap off a most memorable night for the stable and Triple Crown connections.

“It’s not often you can pull of a treble at a city race meeting, but we did and each horse and rider needs to be congratulated,” enthused co-trainer Peter Snowden.

“That was a very impressive victory by the three-year-old filly, she chased hard and wanted to win, she’s always showed promise so connections are in for some fun with her.

“Whooshka has been unlucky in recent runs and not had conditions to sui, so it was a welcomed relief to see her bounce back and have things go her way.

“And for Poetic Charmer to do the same and led all the way for a length victory was incredibly satisfying. Triple Crown always buy these horses as yealringsd as very moidest pricing, yet their winning stroke rate is incredible. Paul and I are very happy we were able to deliver for them tonight," added Snowden/