CHARRETERA MAKES IT A DOUBLE 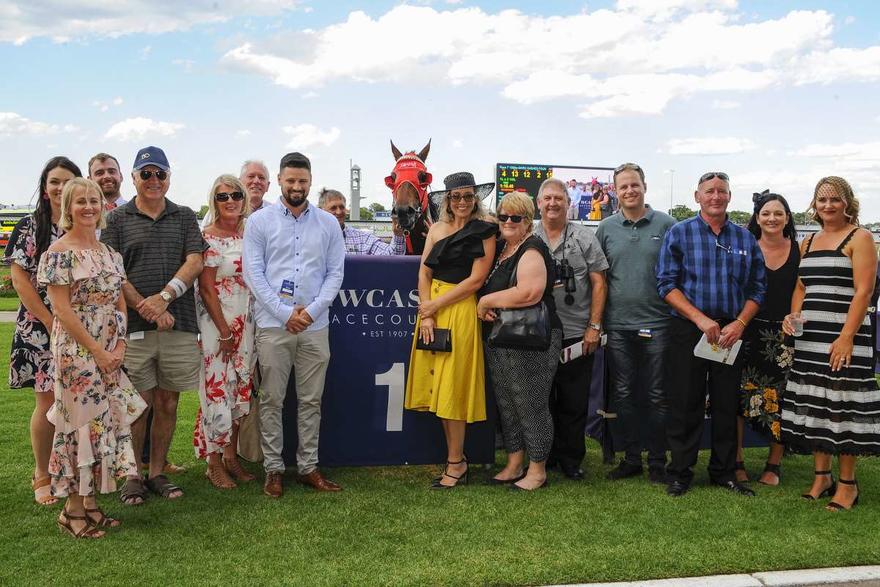 Carrying the colours of Triple Crown, the three-year-old son of Epaulette out of Chula Vista also provided jockey Corey Brown with his fourth win on the card when the pair stalked the two leaders before pulling away for a 1.09 length victory over Jazerra.

“He only narrowly missed on debut at Hawkesbury a couple of weeks ago over the same distance, so we knew he had fitness on his side and a good attitude,” explained Peter Snowden.

“Today was a really nice win. Corey had to pull him back slightly from clipping heels with the runner up in the home straight, but he just picked himself up and hit the line beautifully.

“I think the ownership group will have some fun with this horse.”