​HIGHTAILED IT ON DEBUT 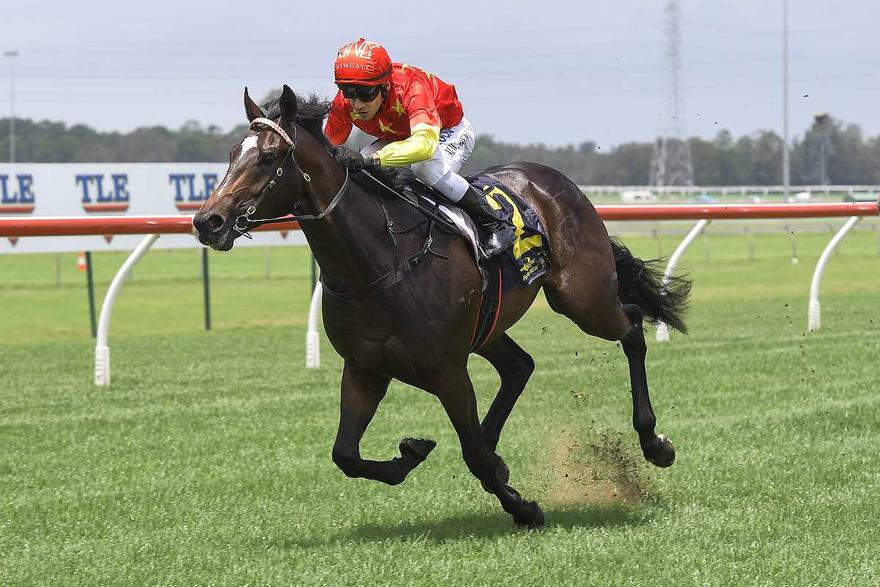 Hightail showed excellent promise for further success when taking out the $35,000 2YO Maiden Handicap (1000m) at Kembla Grange on December 15.

Partnered by Mitchell Bell, the gelded son of Written Tycoon jumped handy and settled fifth in the run on the heavy 8 track before the pair bolted up along the inside rail in the concluding stages for a 0.8 length victory over the half-sister to Group 1 mare English, Paris.

“A very nice win on debut. He really knuckled down and got the job done like a good horse in the making,” said co-trainer Paul Snowden.

“He’s a lovely looking animal and I’d expect to see him progress nicely from here.”

Bell believes the juvenile has plenty of natural talent, when talking post-race to Sky Racing.

“He has a heap of raw ability, he’ll improve sharply off that win, really nice youngster.”