​MILITARY ZONES IN ON GOSFORD GUINEAS 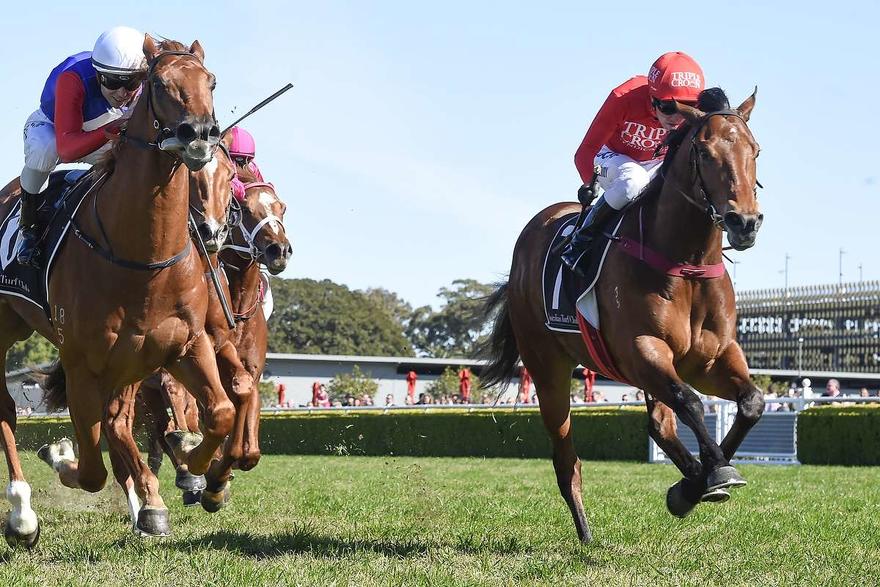 A powerful finish has delivered a black-type win for the Peter and Paul Snowden-trained Military Zone in the $150,000 Listed Gosford Guineas (1200m) on Friday.

A fast gallop set by She Will Reign's half-sister Rosina Kojonup, which received pressure from Tell Me played into the hands of Military Zone which was presented the widest by James McDonald on straightening before powering over the top of the leaders to draw clear and win easily.

“It was a dynamic win,” McDonald told Sky Racing. “We sat back and he produced a good turn of foot.

“The Snowdens know how to peak them for the right race."

Paul Snowden said McDonald’s “execution of the ride was 10 out of 10”.

“I gave him a fair dinkum list and a half before he got on because he’d never ridden him before and he has got his little quirks,” he said.

“We thought they’d go a little bit hard today, he got good cover and finished off great.