CATCH ME IF YOU CAN! 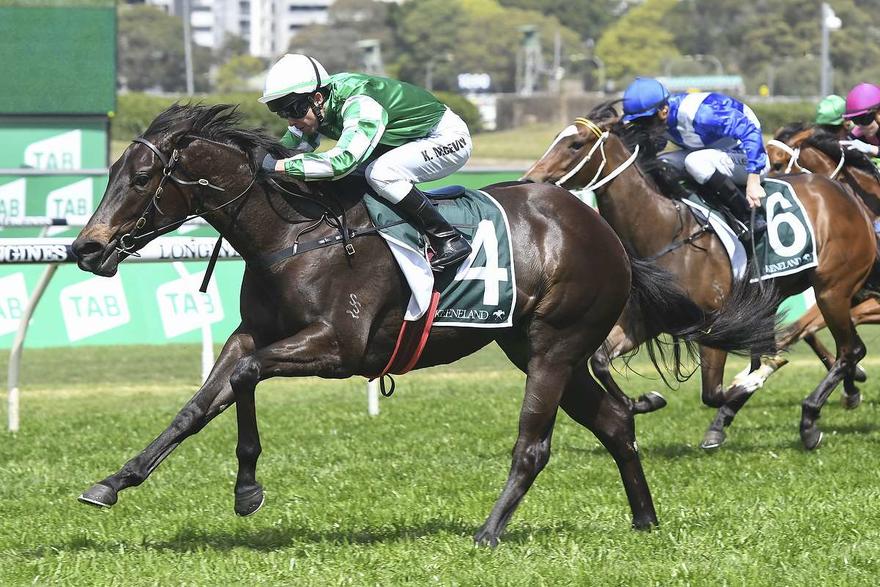 Brilliant two-year-old filly Catch Me firmed into Blue Diamond favouritism after overcoming a tough run to win the fillies’ division of the Blue Diamond Preview (1000m) at Caulfield.

She ran a time marginally quicker than the colts, recording 57.28 seconds for the 1000m compared to I Am Immortal’s 57.37 seconds.

Jockey Kerrin McEvoy, who won the Magic Millions Classic on Exhilarates, said Catch Me was on a par with that filly.

“She’s every bit as good as I’ve sat on,” McEvoy said. “There’s not much between her and Exhilarates. She’s not far from the top of the tree.”

TAB reacted by firming her in from $8 to $4.50 equal favourite with Brooklyn Hustle.

Peter Snowden has trained three Blue Diamond winners and warned there was a lot of improvement to come from Catch Me.

Snowden was impressed but not surprised by how Catch Me won the race, saying she still won after she had the toughest run in race.

“She had no favours in the run,” he said. “She pulled out plenty as horses with her ability seem to do. There’s a lot of merit in that win.”

Catch Me was flighty before the race and dislodged McEvoy in the mounting yard, which surprised Snowden. “That won’t happen again,” he said. “She was maybe a bit fresh. She’s generally a quiet horse.”

Catch Me kept her undefeated record intact as she won the Gimcrack Stakes at Randwick on September 29 at her only other start.

Snowden said the daughter of I Am Invincible had developed significantly since then.

“She’s grown into a magnificent physique, she’s got length and height and good muscle tone and she’s got a motor,” he said.

McEvoy said Catch Me was beaten for speed in the early stages and that’s why he was caught out wide without cover.

“She’ll only improve,” he said. “It’s pleasing to start off her preparation with a win. She’s exciting and you don’t know where she’s going to end up.”