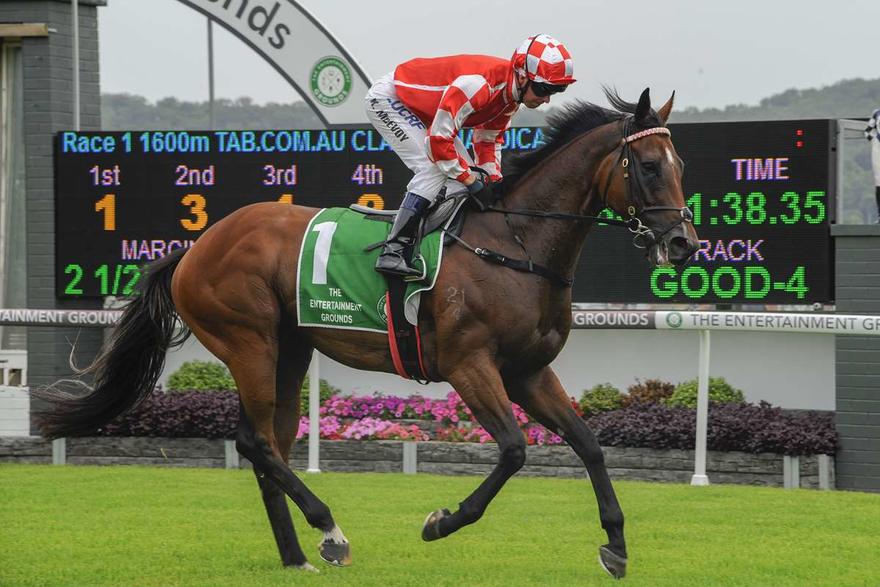 Punters weren’t afraid to step in taking as short as a $1.40 late in betting.

After travelling behind the leaders in running Bull Market quickly put a margin on his rival’s to salute by two and a half lengths.

“Stepping out beyond the 1400m suited him today,” racing manager Colum McCullagh said.

“He was able to find a race of weaker company after competing in some stronger races this preparation.”