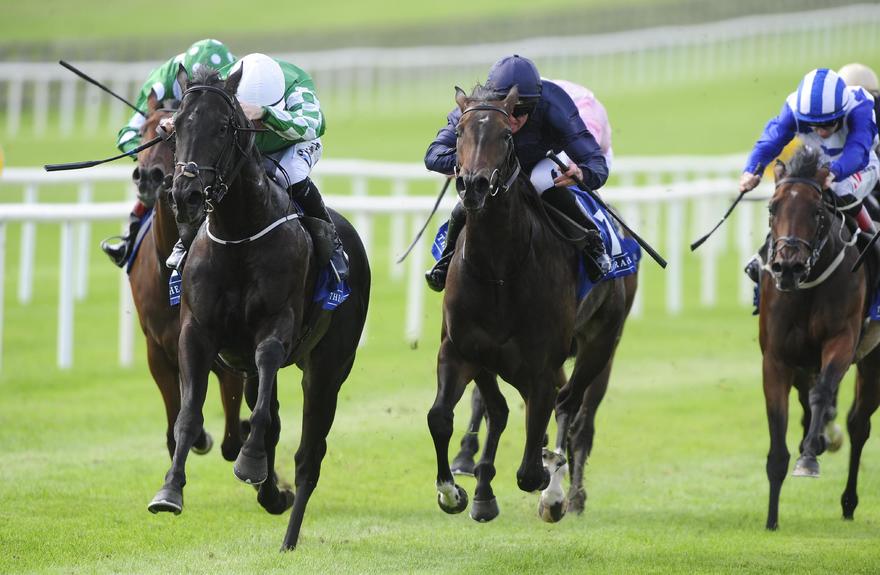 The considerable commitment to Australian racing by Yu Long Investments was in evidence at Werribee on Monday.

Several imports purchased by the racing operation had their first serious hitouts in jumpouts on Monday and, judging by some of the performances, should soon be repaying their new owner, Zhang Yuesheng, who was a keen onlooker.

A three-year-old son of Invincible Spirit, Yulong Yuheng raced as Indigo Balance in Ireland where he won twice last year in Ireland when trained by Jessica Harrington, his best performance winning the Listed Curragh Stakes over five furlongs at The Curragh.

Snowden Racing were also the chosen trainers for King Of Yulong, which was eased towards the finish to narrowly win heat eight in 47.38 seconds.

A three-year-old colt by No Nay Never, King Of Yulong won three times in Ireland and England last year as Land Force when trained by Aidan O’Brien, notably the Group II Richmond Stakes over six furlongs at Goodwood as well as finishing fourth in the Group I Prix Morny over the straight 1200m at Deauville. 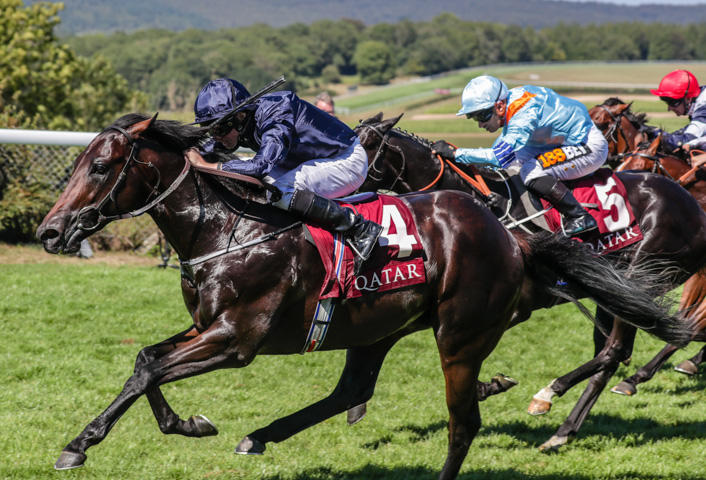 Mount Tabora finished a close second in heat 10 after racing on the lead all the way but never off the bridle and only shaded late by Kwott Rocky in 49.78 seconds.

A three-year-old son of Scat Daddy, Mount Tabora was trained by Aidan O’Brien and scored over one mile at Listowel last September.

Yu Long operations manager Sam Fairgray said it was exciting to see the imports step out.

"There look to be some nice sorts there and Mr Zhang was pleased to be able to see them in action," Fairgray said.

"There were 26 horses come out and the plan is to have them racing at a good level."