Bondi gears up for the Autumn 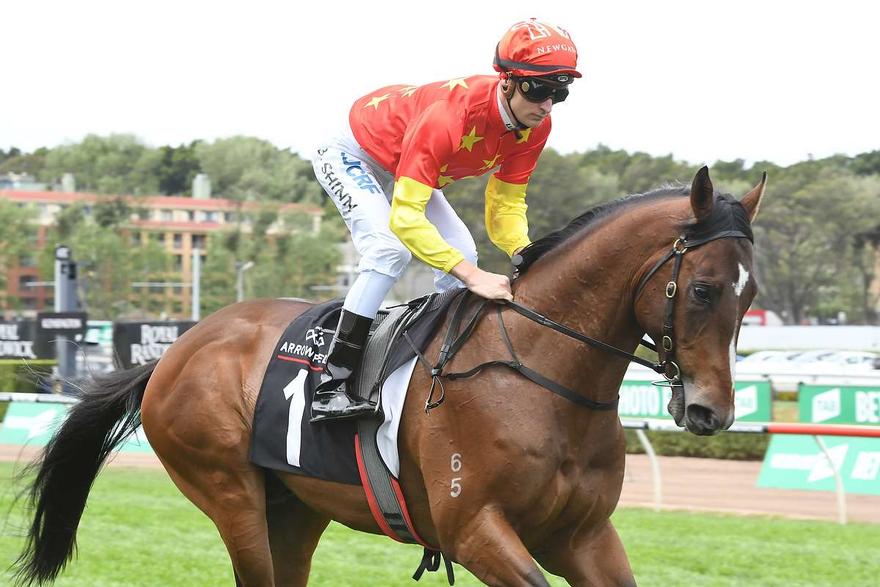 Bondi is ready to take on odds-on favourite, The Autumn Sun in the Group 2 Hobartville Stakes at Rosehill this Saturday.

“If the favourite is anywhere near vulnerable first-up, well we’ve had a good preparation, our horse is quite forward within himself and that’s going to take him a long way,” Paul Snowden said.

“Any defeat to The Autumn Sun, if that’s going to come, it’s going to come on Saturday. He’s got bigger things in store and hopefully we can give him a run for his money.”

Autumn Sun is resuming on Saturday while Bondi has residual fitness from a three-start summer campaign highlighted by a narrow second in the Magic Millions Guineas in January.

The Hobartville field has been reduced to eight with the scratching of Gem Song on Thursday.

The Autumn Sun remains the prohibitive favourite at $1.50 ahead of the unbeaten Vegadaze ($6) and Bondi at $8.50.

Bondi will be among a trio of three-year-old colts competing for the Snowdens at Rosehill, along with Signore Fox who resumes in the Ranvet Handicap (1350m) and possibly Spin in the Spark Of Life Handicap (1100m). 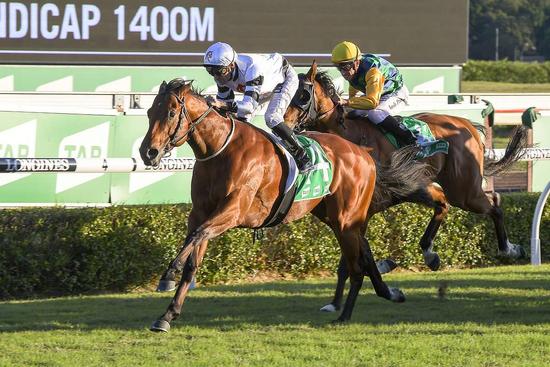 Signore Fox strung together consecutive wins to earn himself a trip to Melbourne in the spring, an experience Snowden said was important in the horse’s development.

“It was all about getting him away and blooding him for this preparation,” Snowden said.

“He’s developed where he’s needed to. He’s got the awkward draw again but as long as there’s tempo I can see him running well.”

Snowden confirmed Spin would bypass the Zediative stakes at Caulfield and remain in Sydney but would only run at Rosehill if the track dried out.