Stronger in the stewards' room. 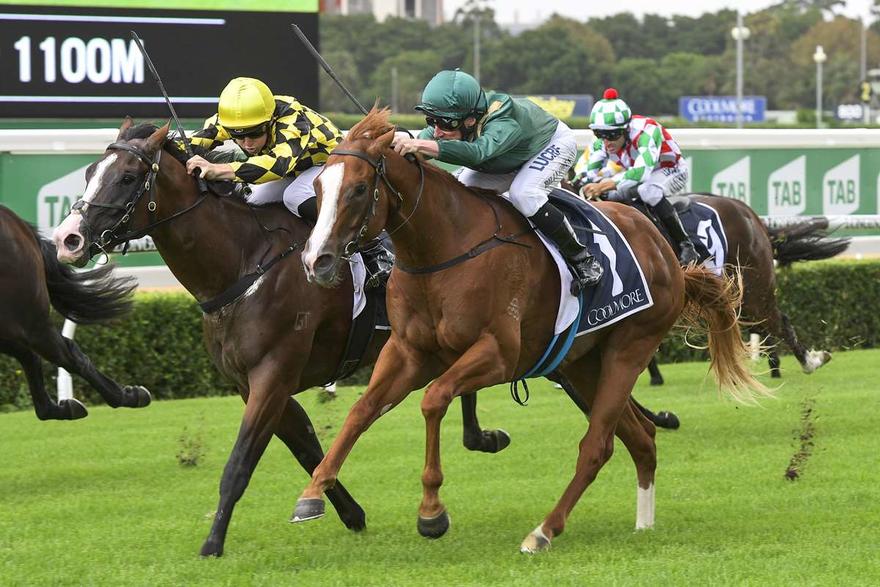 Dresden Green was first across the line in $50,000, No Nay Never Yearlings in 2019 Handicap (1100m) for two-year-old’s on the Kensington track at Randwick on Wednesday, but the aptly named Stronger was successful in the stewards’ room.

The two colts raced together out in the middle of the track with Josh Parr on Dresden Green and apprentice Billy Owen on the Snowden trained Stronger.

The margin at the line was a short half-head and the connections of Stronger headed off to the Racing NSW stewards’ room. The stewards, with Phil Dingwall in the chair, deliberated and upheld the protest with Dresden Green twice coming out to make contact with Stronger at the 60m and 25m marks.

They were satisfied that with the narrow margin that Stronger was carried off his line and the result was reversed.

Stronger was starting for the fourth time after winning on debut last November over 900m at Kembla Grange. A third and fifth subsequently followed in December before a short spell and resuming on Wednesday.