Trio of winners in 3 days! 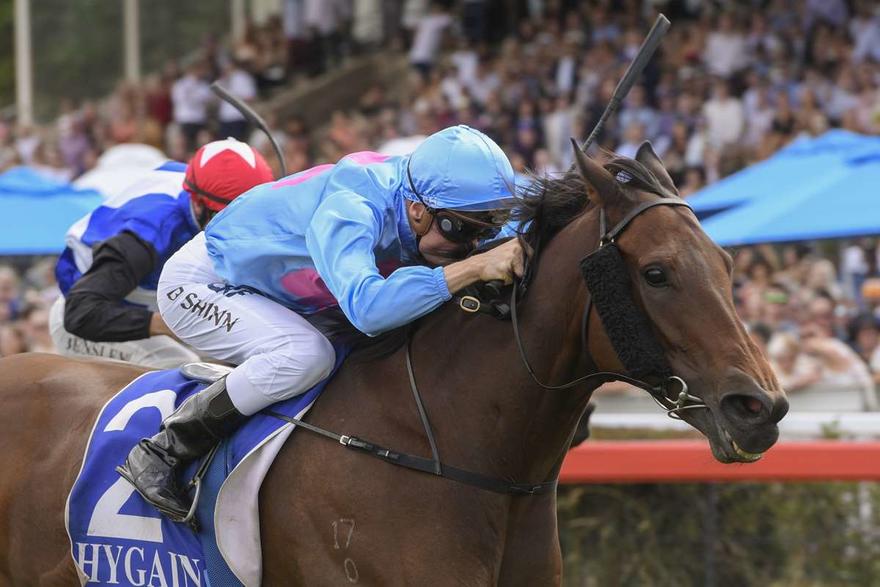 They say an apple a day keeps the doctor away but in this case a winner a day keeps the boss at bay! That being said, Peter & Paul enjoyed some nice success over the weekend with winners at Newcastle (Saturday), Canberra (Sunday) & Hawkesbury (Monday).

The first of the trio was Carif who was ridden by Darryl McLellan for the late Dato Chin Nam's Think Big Stud operation. This was a 5th lifetime start for the 3yo son of So You Think having done a lot wrong in his past starts but he was out to set the records straight at Newcastle and so he did winning impressively by 3 lengths. 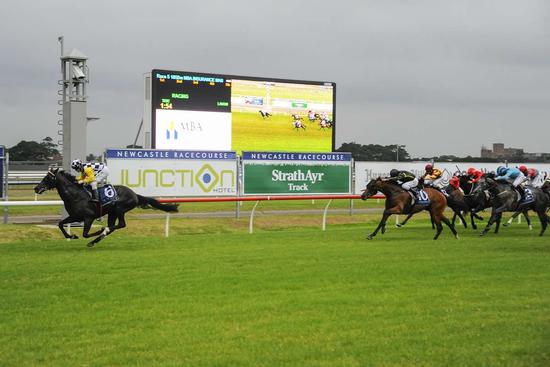 Carif romps home after stepping up to the 1850m at Newcastle.

Four years after he won the Listed National Sprint, the Snowden-trained Snippets Land claimed the race again at Canberra on Sunday.

The 8yo son of Snippetson has had his wins well-spaced since but he did add the Group III BRC Sprint in May 2016 and Listed Spear Chief Handicap at the Sunshine Coast in June 2018.

But he has been an honest toiler for connections in with an overall record of 8 wins, 7 seconds and 8 thirds from 50 starts with earnings of $853,682.

With Blake Shinn in the saddle, Snippets Land looked to have been dropped by Flow at the 300 metres but when that gelding began to paddle, Snippets Land was powering up. He defeated the fast-finishing Who's Knocking by three-quarters of a length with Levee Bank a long-neck back in third.

He came the race in good form having been a fast-finishing second to Dreamforce in the Group III Liverpool City Cup at Randwick.

"He's eight going on nine and the zest for racing is still there," Peter Snowden said.

"He's a grand old performer, no champion but he's ultra-consistent and always puts in." 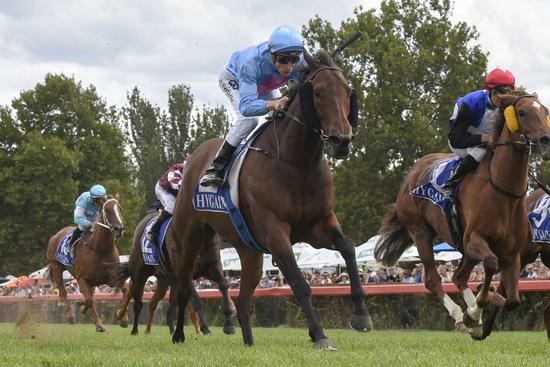 Age means nothing to our 8yo gelding, Snippets Land.

Last but not least, Chabreet who is raced by Sheikh Bin Khalifa Al Maktoum made a promising return to the racetrack after trialling nicely in lead up to a Class 2 contest over 1100m at Hawkesbury on Monday. Ridden by Josh Parr, Chabreet was beautifully positioned in behind the early speed and when produced in the straight, he responded beautifully when put under pressure. We expect the son of Street Cry to take a lot of improvement into his second up run. 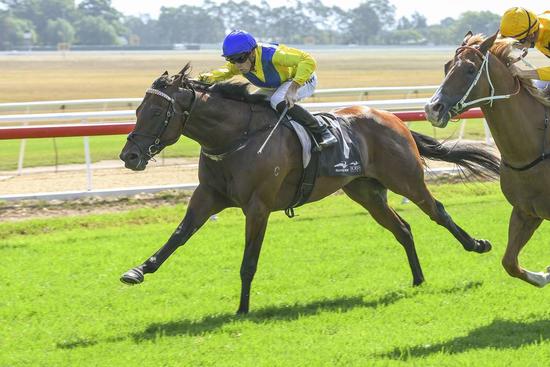 Chabreet lengthens to enjoy a nice return to the track.