Cheer Leader in a class of her own 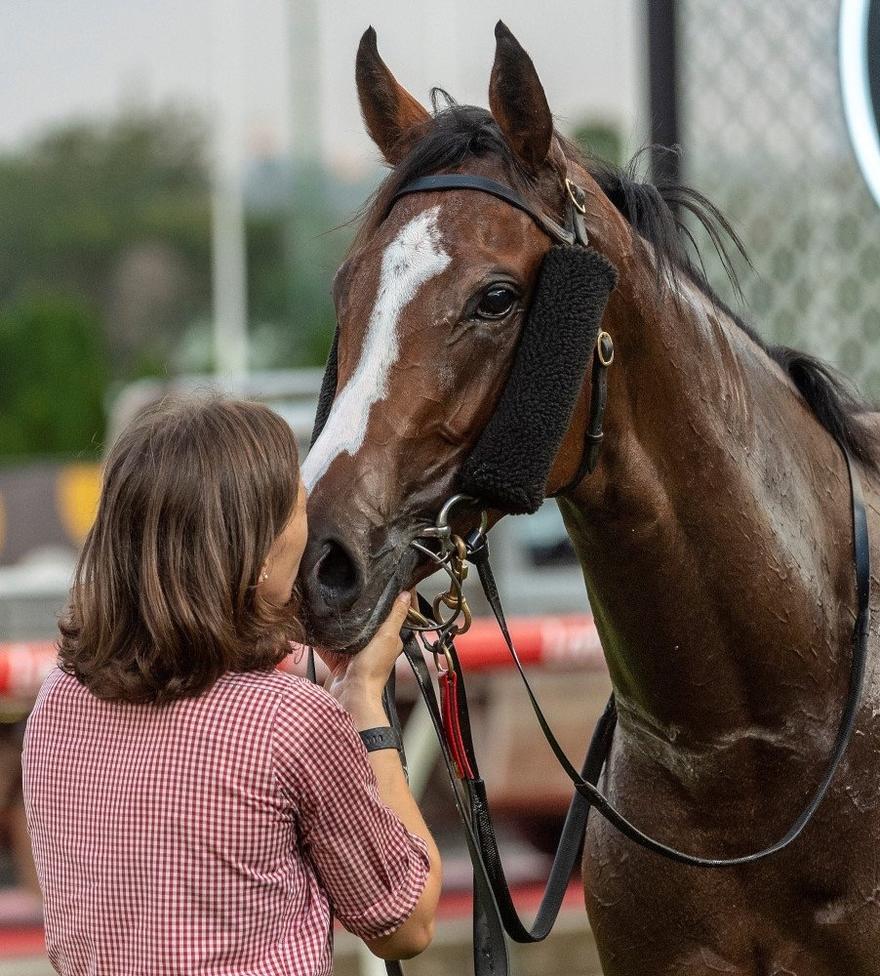 The Peter and Pail Snowden-trained filly had been working up to a win. She went down narrowly at Bendigo at her first start on February 16 when making her career debut with the future stakes-winner Flit back in third place.

Just over two weeks later, Cheer Leader was second across the line in the Listed Festival of Racing 1000 Stakes at Flemington before being relegated to third by the stewards.

Still, it did not prepare for her explosive performance at Moonee Valley, where she had the field the well before turning for home. 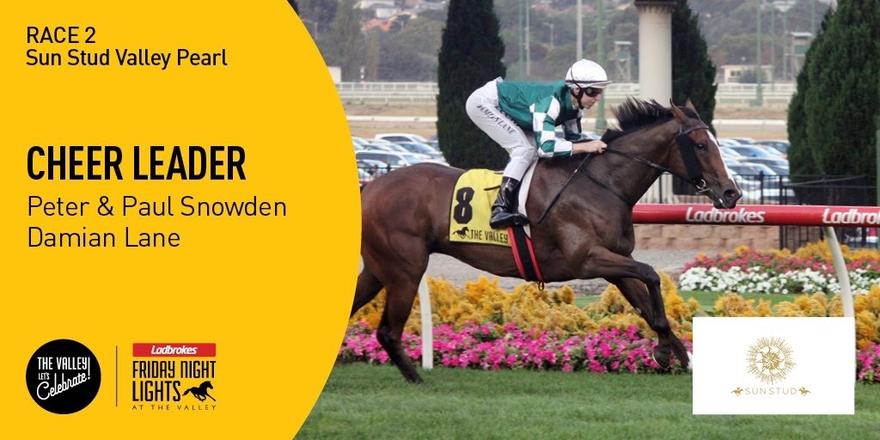 "At her last start, she was green up the straight and shied at the post. We put the winkers on, she had a gallop at the Valley on Monday and was really sharp," Angelone said.

"She showed today she can lead and kick off the lead and win quite impressively.

"She's in her second prep, her last prep she only just missed out going to the races, she keeps improving and has a lot of improvement in her."

A $300,000 purchase by Yu Long Investments out of the Milburn Creek draft at the 2018 Inglis Easter Yearling Sale, Cheer Leader is a half-sister to Group 1 MRC One Thousand Guineas winner Amicus (Fastnet Rock) and the stakes-placed Il Cavallo (Choisir).

She is the eighth named foal and the seventh winner out of the stakes-placed El Moxie (USA) mare Gold Chant who is a half-sister to the champion sprinter, 4-time Group 1 winner and accomplished sire Starspangledbanner.