Is Another Redzel Rebound On The Cards In The TJ? 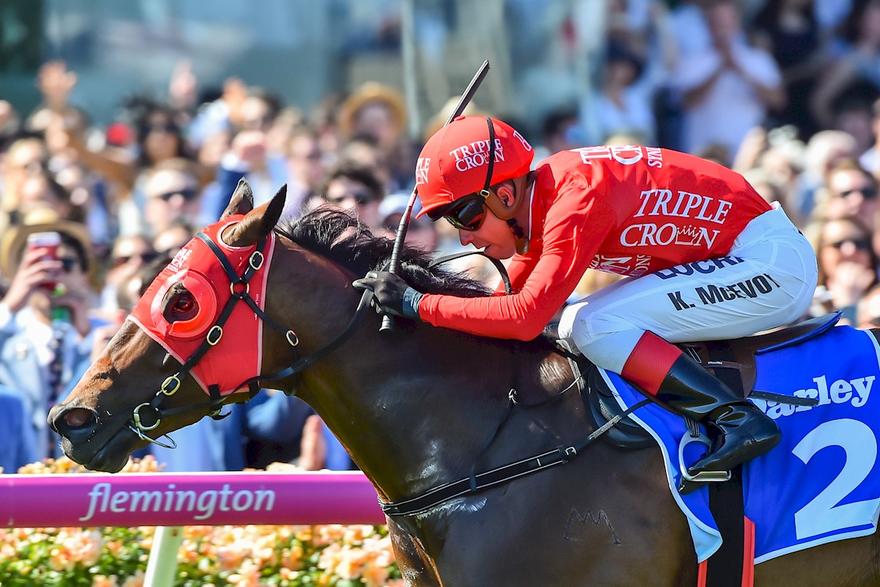 The dual Everest champ has somehow found himself the underdog in the autumn sprint ‘grand final’ but Kerrin McEvoy is confident The Everest champ Redzel can bounce back in the TJ Smith.

It’s eerily similar to what unfolded ahead of the second Everest last October when Redzel failed in the Premiere Stakes, with excuses, then rebounded two weeks later.

Jockey Kerrin McEvoy is adamant Redzel had an excuse for his Galaxy run and warns against underestimating him as he attempts to avenge his defeat in the 2018 TJ.

“This has always been his main aim and you can’t forget that,’’ McEvoy said.

“For mine you just put a line through his last start. We got a bad bump at the 600m and it cost us momentum, he got unbalanced and that’s always hard when you’re in a handicap with a big weight.

“It’s a great race but I wouldn’t be jumping off him just yet.’’ 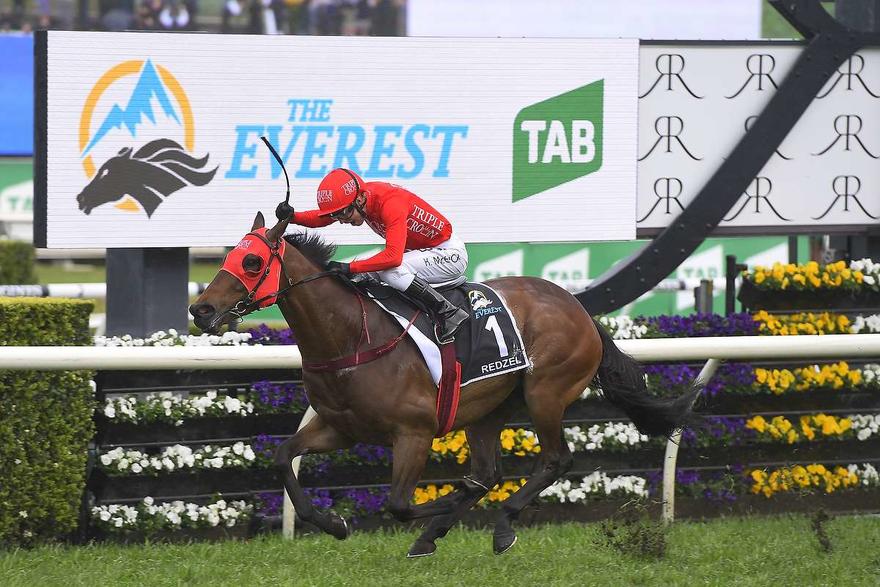 McEvoy worked Redzel at Royal Randwick on Tuesday morning and is more than happy with how he’s come through The Galaxy.

He’s drawn ideally in five in the high class field of 11 and McEvoy hasn’t ruled out leading though he’s not giving away anything concrete on the tactics front.

“He’s best when he’s up near the front of the van,’’ McEvoy said.

“It’s all about trying to obtain the best position and making the most of your luck. I know if I can ride him how I want he'll be very hard to beat.’’

Redzel, an $8 chance with TAB, has won over $15 million in prizemoney from his two Everests and two Group 1 wins and he’s a real Randwick specialist, with eight of his 14 wins there.

McEvoy said both he and trainers Peter and Paul Snowden are eager for Redzel to atone for his defeat at the hands of Trapeze Artist last year and add the TJ to his CV.

“It’s the one box we haven’t been able to tick. It would be a real cherry on the top given what we’ve already achieved with the horse,’’ he said.