Our Brisbane winter carnival gets ready to launch! 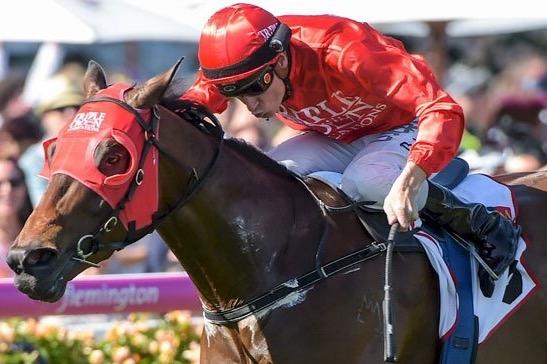 The Brisbane winter carnival steps up a gear with the first Group races of the carnival at Eagle Farm on Saturday.

Redzel launched his career as one of the nation’s top sprinters by winning the Doomben 10,000 in 2017 enroute to his famous victory in Group 1 The Everest at Randwick and Group 1 Darley Classic at Flemington that year. Redzel won The Everest for a second time last year when the $13 million race was run on a heavy track at Randwick.

Champion sprinter Redzel has opened as the odds on all-in favourite for Saturday’s Victory Stakes at Eagle Farm. 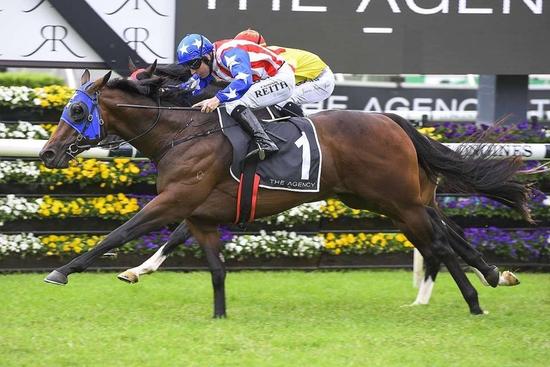 Meanwhile Napoleon Solo made a rapid return to racing when finishing 6th, beaten less than a length in the LISTED South Pacific Classic at Randwick last Saturday. The 3yo son of Uncle Mo is beginning to build a fine resume and looks to add to this when taking on the Group 3 Gunsynd Classic over 1600m. Finishing strongly over the 7 furlong course last start, we feel he is ready for the Eagle Farm mile. 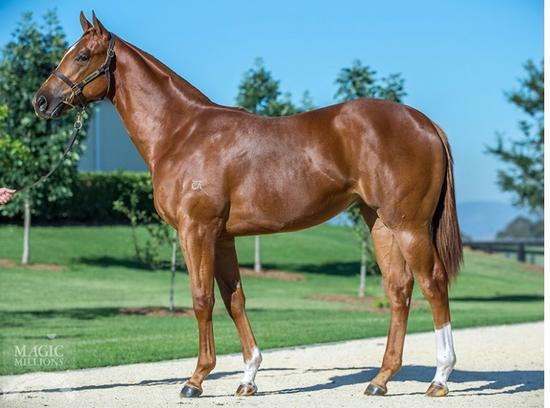 Yitai Synergy is another youngster worth watching this Saturday. The 2YO filly from the first crop of 2015 Horse Of The Year, Dissident, is bidding to strike gold on her 2nd lifetime start following two sharp trials at HQ. 'Yitai' tackles the LISTED Dalrello 2YO Plate over 1000m.

Kerrin Mc Evoy will take the rides on our three pronged attack and we wish him and all their connections the very best of luck!