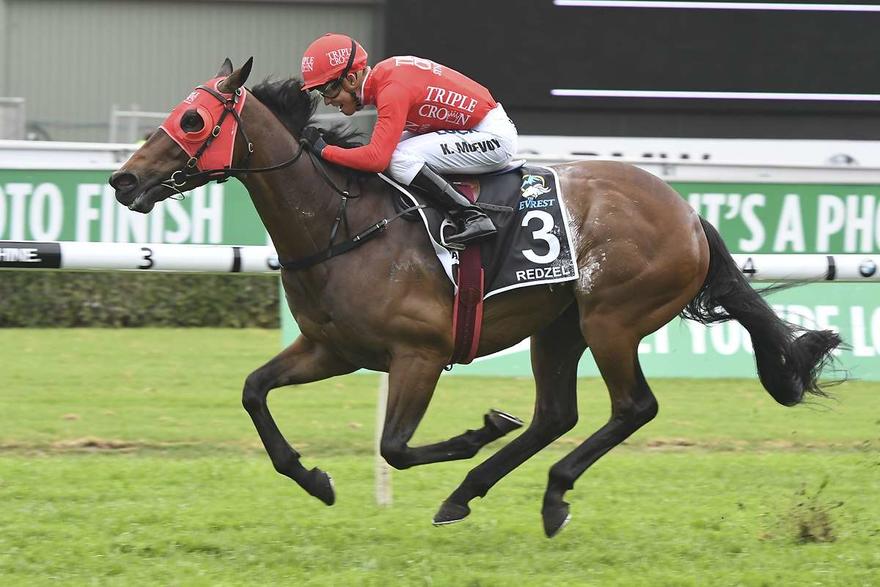 Peter Snowden admits he got it wrong by resting up Redzel for too long following his spring campaign, but the trainer is adamant the dual winner of The Everest is poised to find his best form when he races in Brisbane on Saturday.

Redzel lines up for regular rider Kerrin McEvoy as the hot favourite in the Group 2 Victory Stakes at Eagle Farm over 1200 metres and according to Snowden, the six-year-old sprint star has rarely been more tuned-up for a race.

"He looks fit now - he looks the best he's ever looked," Snowden reported on Wednesday.

"I gave him six weeks off (after last spring's VRC Sprint Classic) and I shouldn't have done it.

"It was just too long off for a horse of his age now.He's a stable horse and I shouldn't have given him that long a break.

Redzel is the second-highest money earner in Australia behind Winx at $15.52 million on the back of his two wins in The Everest.

The sprinter will be spelled after his attempt at the Doomben 10,000 and then be set to defend his Everest crown in the spring.