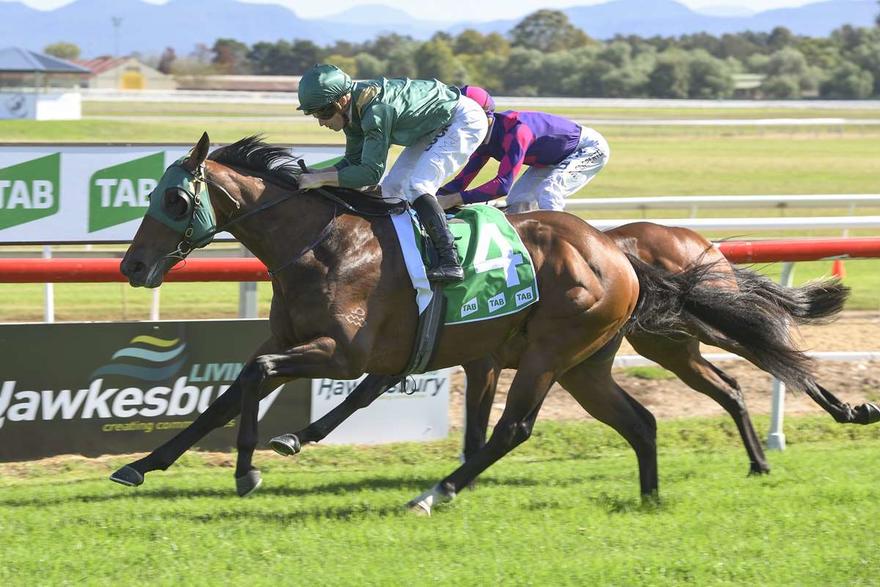 Attention turns to the Brisbane Winter Carnival as nominations were confirmed for the group 1 features today.

Snowden Racing has entered 15 horses across the majors with some of the stable’s most promising gallopers among the entries.

Trainer Peter Snowden is mindful of the opposition and has indicated some of his Brisbane team will be on trial in the lead up to the feature races.

Bit of a big ask for him in this grade but he took positive steps last preparation getting to a very high level. He has mixed it with horses who are right in the market for this race including Osbourne Bulls and Trekking. His first up run at Randwick was terrific in the Hall Mark Stakes, reeling off some nice late sectionals. He will head towards the Luskin Star over the Scone Carnival as his next assignment.

His main target is the Scone Guineas. We might target the Stradbroke Handicap if he can perform well at Scone but he’s a light weight hope in a race like that. His win in the Hawkesbury Guineas was very good.

Another horse who won with authority at Hawkesbury last start. It was pleasing to see him do that because the ability has always been there. If he can win or run well in the Scone Guineas, we may have a throw at the stumps, but we will be guided by the run at Scone.

We have got to keep stepping him up in distance to 1800m and 2000m to see if he is a Derby-type horse, but he ran out the mile strongly last Saturday.

On trial tomorrow at Warwick Farm where there looks to be very good tempo in the race. He tends to lose focus in his racing so we have tinkered with his work at home but are hopeful he can win and be back on track for his target race in the autumn.

Creator is a colt I think can have a big impact, he’s always shaped as if a mile would suit him. His first up run at Hawkesbury was fantastic and we have identified the BRC Sires Produce Stakes on May 25 as the lead up run into the J.J Atkins. At this stage he’s heading in the right direction.