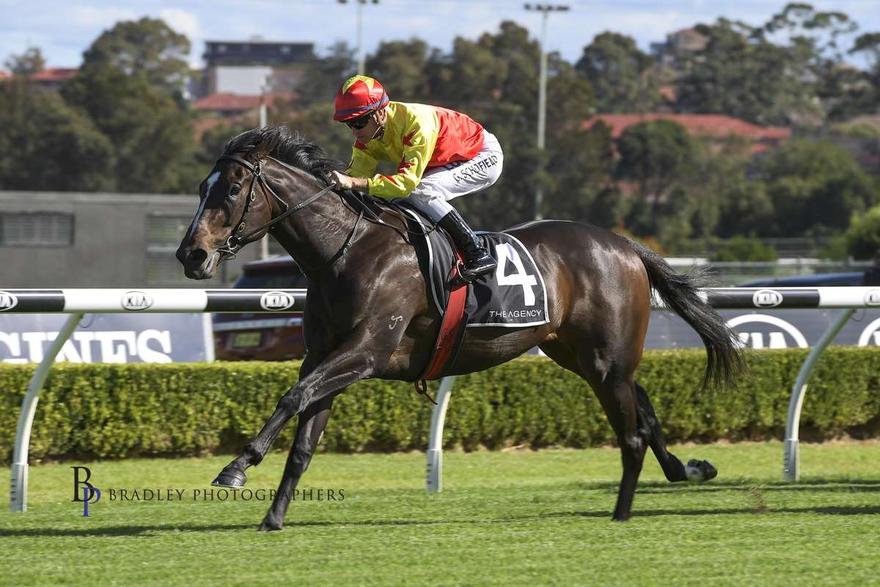 Peter and Paul Snowden may have unearthed a potential stakes filly in California Zimbol (I Am Invincible) who debuted with an impressive win in a 2-year-old race at Canterbury on Wednesday.

Racing manager Colum McCullagh was rapt with what he saw from the filly, especially given the support that Asian Bloodstock Services have given the Snowden team.

"They are great supporters of the stable Howard Liang, Marie Yoshida and Alan Ho. It is great to have them a part of it. It’s great to see her do that today and translate what she does at home on raceday," he said.

"She's built like a colt and she was a $450,000 purchase, so hopefully we see more improvement from her as she gets more race experience as well."

Jockey Glyn Schofield was particularly impressed with California Zimbol, predicting she would handle the step up to black-type level in the near future.

"She just jumped the gates fairly, but gee, she mustered quickly, within two to three strides she was back on top of them and I followed the leader around," he said.

"She got into a really good rhythm. She's got a big long stride. She's nice and strong and she's got a turn of speed, so there's a lot to like about her performance today."

"On that performance, you’d say she was stakes class. She's got a little bit to learn, but she's got a lot to learn as well. I'm sure the Snowdens will have a lot of fun placing her in some good races."