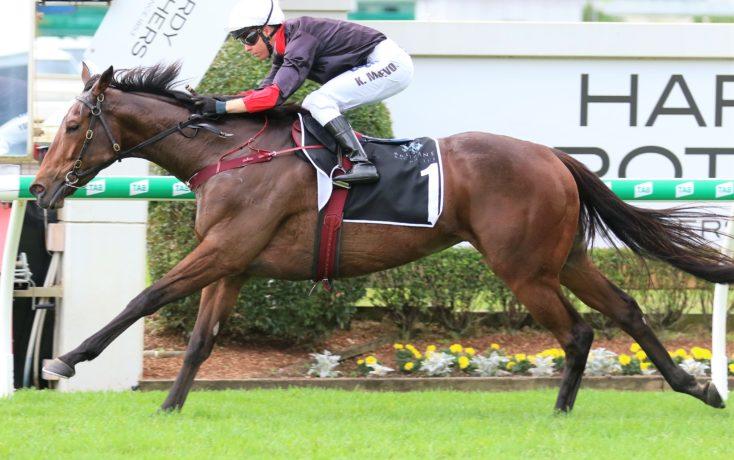 Co-trainer Paul Snowden is hoping to persuade owner Justin Warwick to extend the racing career of Quilista after her dominant win in the Listed Bright Shadow Quality (1200m) at Doomben.

Quilista is scheduled to be sold at the Magic Millions Broodmare sale at the Gold Coast next week but Snowden is hoping Saturday’s win might entice Warwick to prolong her racing career.

“It’s always been the plan to sell her when we got her from Justin and that’s probably the route we’ll take but hopefully there’s time for another run in between,” Snowden said.

“We’ll see what happens and talk to him and see where her future lies. She’s been great to Justin as a multiple Group Two winner and she’s still racing at a good level.

“She’s carrying good weight and running good time so we’ve got to look at those aspects of it.”

Snowden described Quilista as “finnicky” and prone to being highly strung on race days.

“We took her home after the Gold Coast run for that reason because she’s quite a testy filly to work with but we’re getting a good handle on her,” he said.