Snowdens Hoping To Have Fun With Leviathan 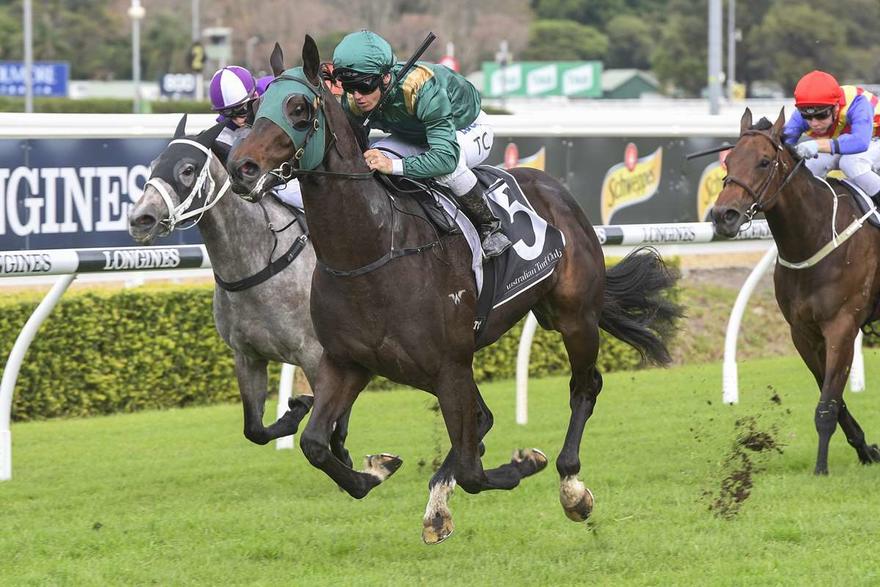 It’s clear that champion trainer Peter Snowden has a healthy respect for the boom two-year-old Funstar but he’s quietly confident Leviathan can give the filly a run for her money at Randwick on Saturday.

The Chris Waller-trained half-sister to Youngstar was all the talk after her debut win at Canterbury on June 5 but five days later the Snowden stable produced Leviathan for an impressive first-up win of his own.

Snowden said he has seen many horses go forward from their first start but just as many not live up to it so saw no reason not to take on Funstar.

Of course that reasoning also applies to Leviathan.

“Whether he’s going to beat the hype around the Waller horse I’m not sure but I can only worry about my bloke and I’m happy with him,’’ Snowden said.

“They’ve got to do the same thing the second time, that’s the benchmark.

“I’m not going to shy away, it’s the right race for him to have his second start. I’ll try to work out where his ability is rather than worry about the other one.’’

Funstar stifles the TAB market at $1.65 while Leviathan was a $4.60 chance on Thursday in the ATC Heritage Volunteers Handicap (1200m).

The Punter’s Intelligence sectional data out of the gelding’s Kensington track debut win says he’s above average – he clocked the fastest last 600m of the meeting (33.81) and was particularly strong over the final 200m running 11.26.

That strength says to Snowden the youngster is all upside and that 1200m will only assist him.

“He’s done everything right, it was no fluke the other day and he’s always shown us ability,’’ he said.

“I thought there was a lot of merit in his run, he won quite well. As long as he runs well I can map out something in the spring for him, I think he is that level.’’

Back-to-back wins in the Moet & Chandon Imperial Winter Dash (1200m) awaits I Thought So if he can improve on his first-up effort in the June Stakes.

The five-year-old, $9.50 with TAB for Saturday, could only manage eighth behind Deprive and Snowden makes it clear it was well below expectation.

“I was filthy with his run the other day. He did get back but I was disappointed in the way he ran on,’’ he said.

“It was a bit half-hearted but he was definitely going better than that going into the race.

“He should have run a lot better, I put it down to him getting detached from the field and it cost him. That won’t be the case this time and hopefully he puts his hand up and has a crack.’’

Peter Snowden’s comments on the stable’s other runners:

Charretera (Race 5, $3.80): “It looks a nice race for him, the only thing I’m worried about is the heavy. He’s been on a soft 7 and it was the worst run he’s had. He’s going well, he’s had a nice freshen up and drops significantly in weight.’’

Island Missile (Race 7, $11): “He’s starting to get close to the mark now. His run was good the other day. He covered a lot of extra ground and he’ll probably cover more from his draw, but he’s going well.’’