Son of Smart Missile has got the edge! 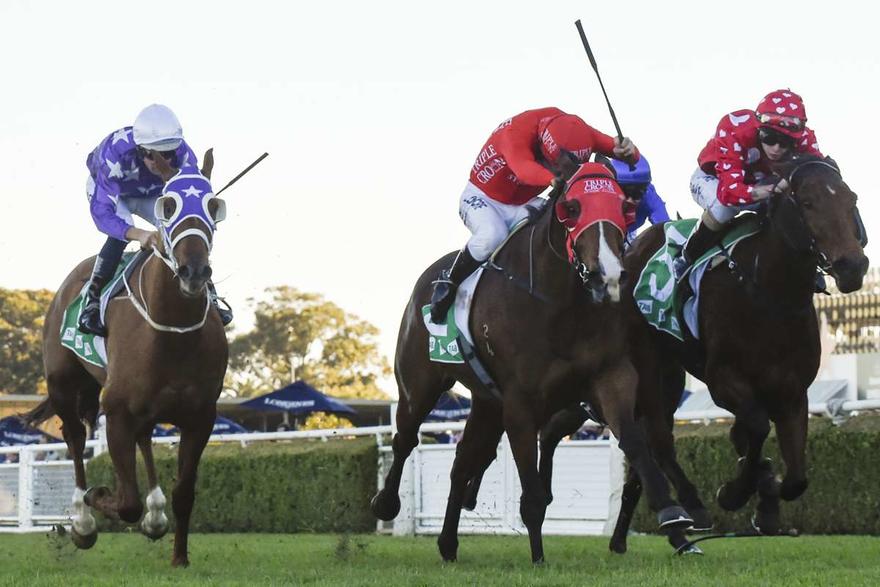 After almost 12 months between wins, Smartedge has now put two together, dispensing with a couple of spruik horses in the process at Randwick.

With Christian Reith aboard, Smartedge ($13) stole a break on the field in the straight and held Notation at bay by a nose.

The win came a month after the Peter and Paul Snowden-trained gelding was taken to Brisbane where he won a Class Six race at Eagle Farm.

“It’s marvellous what a win does. Winning form is good form. Christian made all the right moves at the right time. This horse has been unlucky a few times and has run second to some really good horses.” Peter Snowden said. 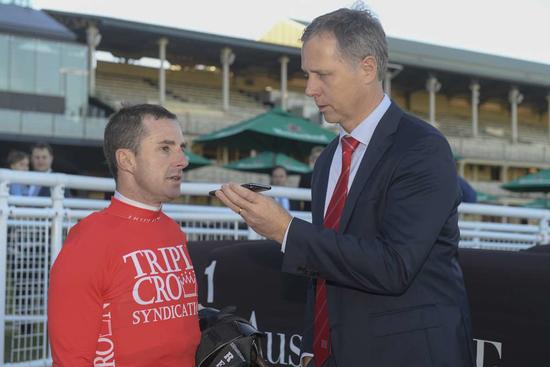 “Things panned out well. “He was able to get away better than he has been. I let him go and he responded really well. He was fantastic today and the Snowden polish helps.” Reith said.