SPRING IS IN THE AIR & SO ARE OUR RISING 3YO CONTENDERS... 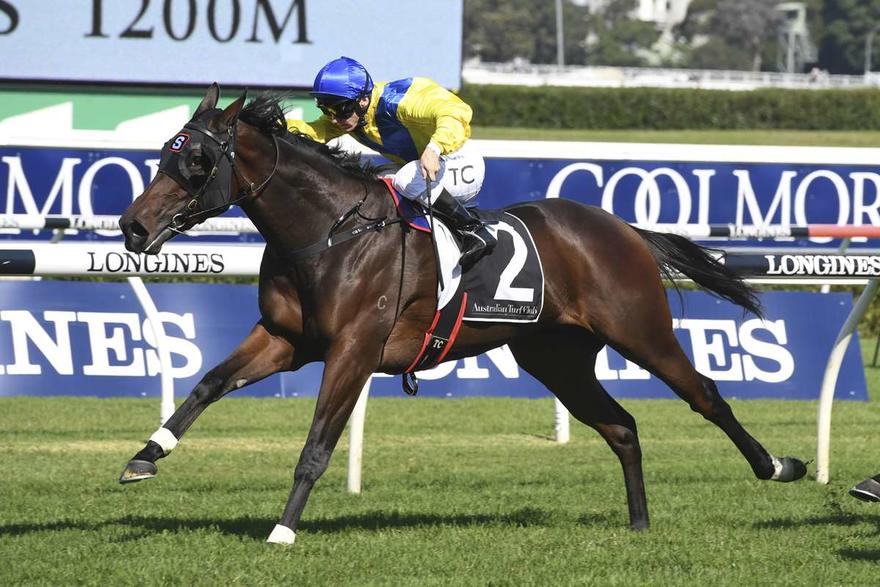 2yo Bay Filly - Fastnet Rock x Rostova
Owner: Sheikh bin Khalifa al Maktoum
6 starts - 3 wins
Anaheed put a nice record together through her Autumn Campaign winning three of her six starts including two Group 2 contests (Sweet Embrace Stakes & Percy Sykes Stakes) and a 6th place in the G1 Golden Slipper. She has come back in fantastic shape and looks to build on her outstanding resume to date. Tim Clark sat on her last week in her first barrier trial back as she went through her gears nicely. She will have one more trial before kicking off her Spring campaign. 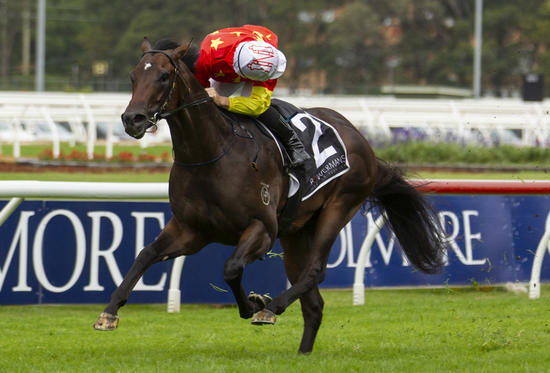 COSMIC FORCE
2yo Bay Colt - Deep Field x Little Zeta
Owners: Newgate S F, China Horse Club Racing Pty Ltd, Horse Ventures, Winstar Farm Llc, Newgate Bloodstock, Mr R D Hannon, G1G Racing & Breeding.
5 starts - 2 wins - 2 x 2nd placings
After running 2nd in his first two starts of the Autumn in stakes races, the decision was made to send Cosmic Force to the Group 3 Pago Pago Stakes in an effort to qualify for the G1 Golden Slipper which was to be held at the same track, over the same distance only one week later. The result ended in the young colt proving he was a force to be reckoned with, demolishing the field by 7 lengths. He went on to run a gutsy 8th in the Golden Slipper where he simply didn't handle the short back up but he has returned bigger & stronger from his spell - he'll be looking to set the records straight this Spring! 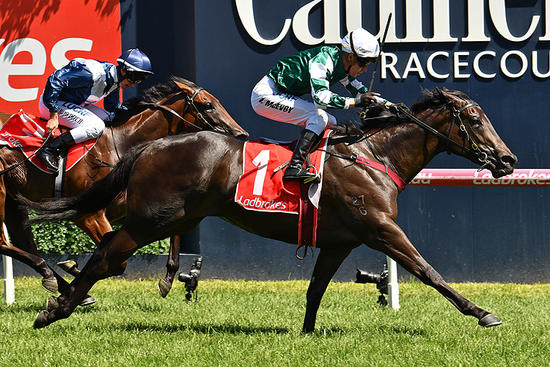 CATCH ME
2yo Bay Filly - I Am Invincible x Captivating Claire (NZ)
Owners: Yu Long Investments
5 starts - 2 wins
Following an impressive win where she rounded them up from back in the field in the G3 Blue Diamond Preview, Catch Me found it difficult to hit her straps again throughout the Autumn carnival. However Catch Me is starting to show traits of her sire, growing into somewhat a fully furnished product as she gets that famous hindquarter that I Am Invincible stamps his progeny with. She will be looking to bounce back to her early career form. 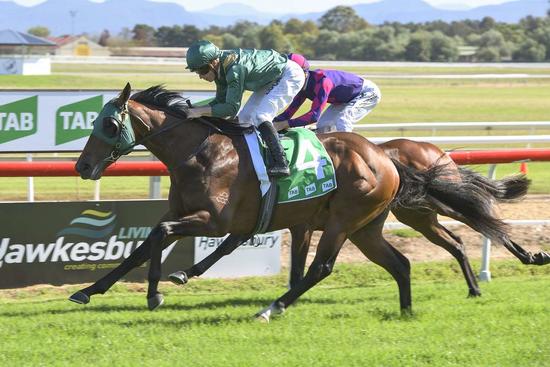 CREATOR
2yo Bay Colt - Redoute's Choice x Silla Regalis
Owners: James Harron Bloodstock Colts, Mrs B C Bateman, Love Racing, Mr P Mehrten, Doyles Breeding & Racing, Mr S N Gillard, Rockingham Thoroughbreds, Mr J A Ingham, Mrs F A Ingham, G1G Racing & Breeding, Mr D Saab.
5 starts - 1 win - 1 x 2nd - 1 x 3rd
Pictured above taking out the Clarendon Stakes at Hawkesbury in late April, Creator enjoyed a let up leading into the Brisbane Winter Carnival when running 2nd in the Listed Phoenix Stakes at Doomben. The son of the late Redoute's Choice was then spelled in Queensland in the warmer climate and you can really tell the difference. His coat is gleaming for this time of year and we are looking forward to the preparation ahead given that we have always viewed him to be more of a three year old type. 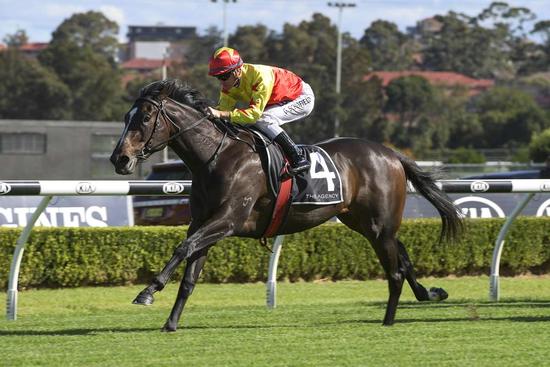 CALIFORNIA ZIMBOL
2yo Brown Filly - I Am Invincible x Zimaretto
Owners: Mr H Y S Liang
3 starts - 1 win - 1 x 2nd
A devastating winner on debut at Canterbury Park, California Zimbol made the leap straight into stakes company when running 5th from Barrier 15 in the Listed Bill Carter Stakes at Doomben. She backed this up with another outstanding performance running 2nd in the Listed Oxlade Stakes before heading to the paddock for a well earned break. Although maybe a little raw last preparation she has the size, strength and ability to put the writing on the wall this Spring.