Mandela & Misteed complete their tasks on opening day of the season 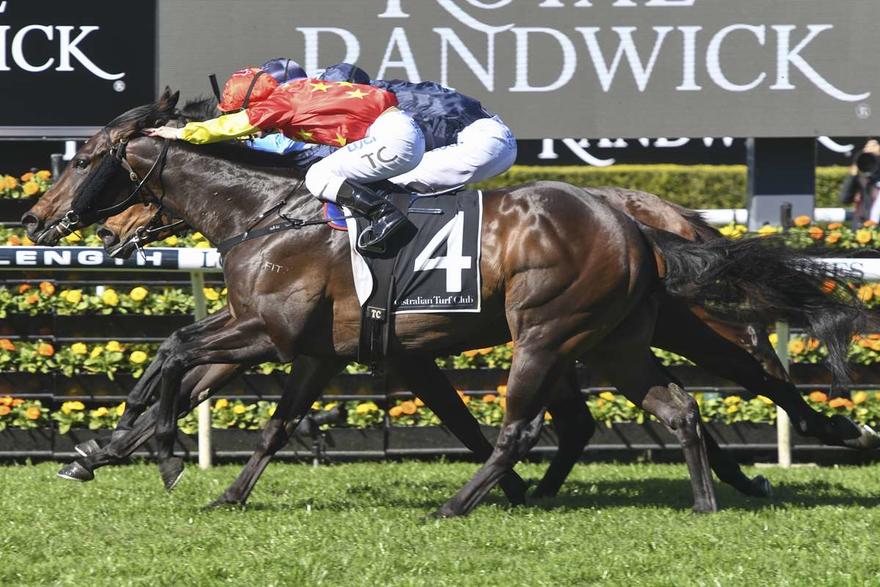 Mandela, the talented but erratic three-year-old colt went home a winner in the Owners Awards Handicap (1200m) at Royal Randwick on Saturday. He threw away certain victory on debut when he did a Benji Marshall-like sidestep near the line, then at his next start he was held up behind runners and was noticeably swishing his tail under pressure as he missed a place. However brave punters sent Mandela out as the $3.10 favourite again and this time he was able to breakthrough.

“Mandela is only firing on about four or five cylinders,’’ Paul Snowden said.

“He is a really nice horse going forward if we can get him to apply himself. But the biggest thing today is that Tim (Clark) knows this colt well and full credit to him for the win.

“Time will tell with this colt, we are looking at better races with him but he will need to lift.’’

Clark said Mandela is not an easy horse to ride and conceded the three-year-old isn’t concentrating fully on his task.

This was evident from the start when Mandela was slow out of the gates, leaving Clark with no alternative but to ride the colt conservatively.

“Even though he was slow away it didn’t worry me,’’ Clark said. “I thought, ‘right, I’m going to leave you alone now and get the last shot at them’.

“He tracked up like he was going to win more comfortably but there was that interference and it did cost him some momentum.

“Then closer to the line he was having a bit of a think about it. He could have been beaten but he did stick his head out on the line.

“There is no doubt he has more talent than he is showing at the moment but he has got the win on the board so hopefully he can go on with it from here.’’ 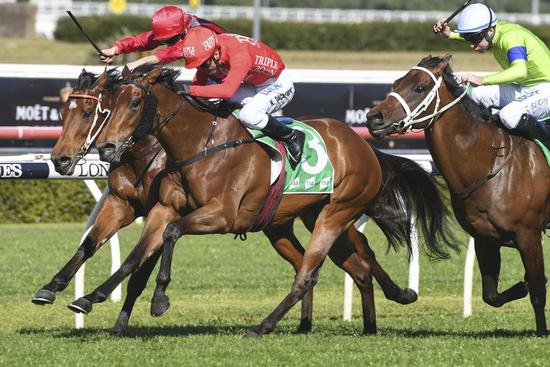 Trainers Peter and Paul Snowden got the new racing season off to a flyer with narrow wins in the first two races at Royal Randwick.

Just 35 minutes after Mandela won the opener by a half head, stablemate Misteed scraped home by a short head in the NSW Trainers Association Handicap (1200m).

Then shortly after Misteed’s win, the Snowdens were celebrating again when Atomic Sunrise won her maiden at Kembla Grange.

Paul Snowden said the thrilling wins of Mandela and Misteed hopefully is a sign the stable’s fortunes were changing after they lost many close finishes last season.

Snowden praised champion jockey Kerrin McEvoy’s decision to save ground and guide Misteed through the field from the turn.

“It was a top effort by Kerrin, he’s cut the corner, the runs started to appear inside other horses and that’s what has won us the race,’’ Snowden said. “Misteed is a very tough filly, she’s always had that trait about her, and she dug deep when the favourite came at her.’’

The judge was required again to confirm the result as Misteed ($9) just held off the late surge of hot favourite True Detective ($1.60) to win by a short head with Lifetime Quest ($8) a short half head away third.

McEvoy said Misteed showed bravery to take a narrow gap at the top of the straight where she sprinted to the lead.

“I was worried I might have pressed the button a little early but she was able to hold on,’’ McEvoy said. “As we crossed the line, I was unsure if we had held on so it’s nice to get the win early to start the season.”