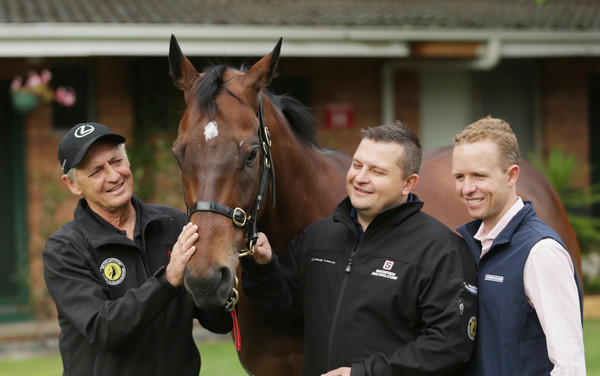 It’s been the starting point for two successful Everest campaigns so it’s no surprise trainer Peter Snowden sees the Concorde Stakes as vital to Redzel’s third tilt at the richest race on turf.

The gelding’s pathway to the $14m TAB Everest has differed in both years so far but the constant has been kicking off with a win in the Group 3 $160,000 Forum Concorde Stakes (1000m).

And with three of the six runners already snapped up for the TAB Everest – Redzel, Sunlight and Pierata - and the other three out to press their claims, Snowden knows a third Concorde win is going to be no easier than a third Everest is looking.

“This is slightly harder than previous years but he doesn’t have to win for me to be happy. I just want to see him run well against quality opposition. That means begin well and show good speed, he’ll probably race a bit fresh but it is 1000m. There are horses in that race similar to him. I don’t have to see him win but I want to see him be in for a fight and if he gets beaten it’s only in the last three or four strides rather than putting his hand up at the furlong. I’d be disappointed if he does that. I just want to see a positive run.’’

There’s been little respect for Redzel’s record as he opened as much as $11 in all-in TAB betting on the Concorde (he’s $11 to win The Everest) and opened $8 final field after drawing barrier three.

The seven-year-old is yet to finish worse than second in his five starts at the Randwick 1000m – he holds the course record from his 2018 Challenge Stakes win while the two defeats have both been by the barest margin in the Challenge in 2017 and 2019.

Snowden said everything he’s seen in Redzel’s work and his two barrier trials suggests he won’t let the team down. 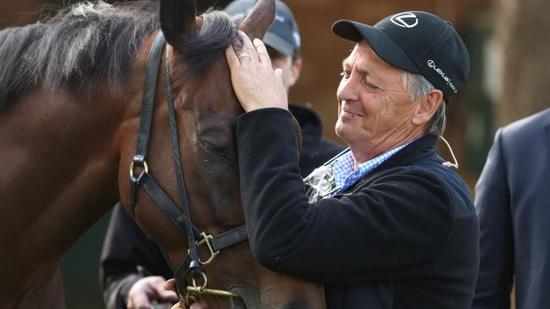 “I’m really happy with his work, I was happy with his second trial and he pulled up terrific. He is moving very freely and he showed that customary gate speed the other day without being asked. Towards the end of that last prep even though he seemed fine he didn’t have that spark in him he has when he’s going well. I’m seeing that spark at the moment so hopefully we see it in the coming weeks.’’

Snowden said the stable is privileged to be given a third crack at the TAB Everest with Yuesheng Zhang’s Yulong Investments partnering with Redzel and his connections for a second year.

“I don’t feel the pressure, we’ve been there and done it and that box is ticked. It helps not to have to think about what may be. I’m proud that he’s done what he’s done and he doesn’t owe anybody anything. We’re trying to prepare him in a similar way and see the signs we’ve seen with him previously. But we’re really happy to have a slot and he deserves one, as a two time winner of the race.’’