Redzel does the Concorde Stakes three-peat! 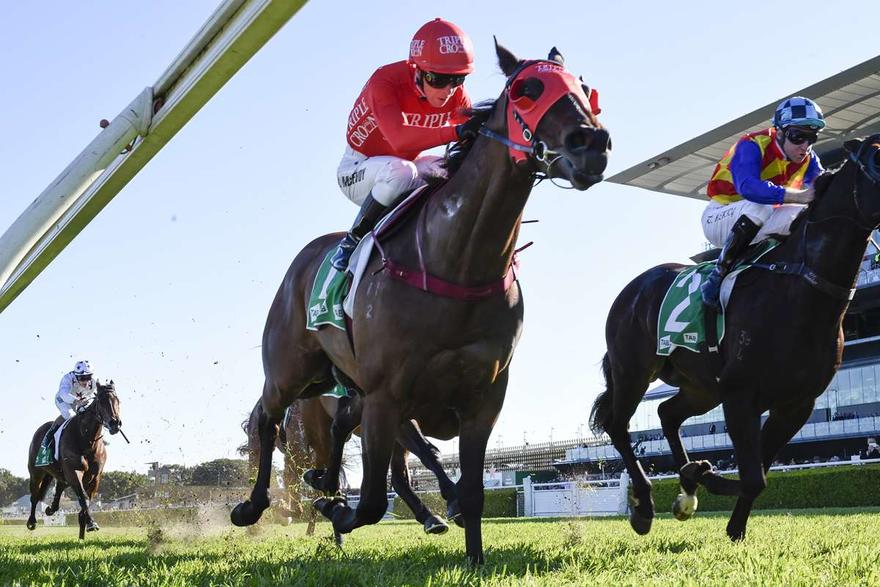 Dual Everest winner Redzel is back in business after leading all the way to win a third consecutive Group III Concorde Stakes (1000m) at Randwick on Saturday.

The first serious Everest audition was played out under set weight and penalties conditions with three confirmed starters for the $14 million contest while the other three runners were pushing their claims.

“Everyone wants to write horses off when they get beaten a couple of times but from our prospective the faith has always been there,” Redzel’s co-trainer Paul Snowden said.

Redzel will run in this year’s The Everest for Yulong Investments and TAB.com.au cut his price to win the race for a third time from $15 into $8.

“The first year (2017) we won The Shorts second-up then had a trial before The Everest and last year it went pear shaped after the Concorde so we went Premiere (Stakes) two weeks in. It’s fair to say we know we can get him there in different ways.”