The Shorts next for The Everest bound Redzel! 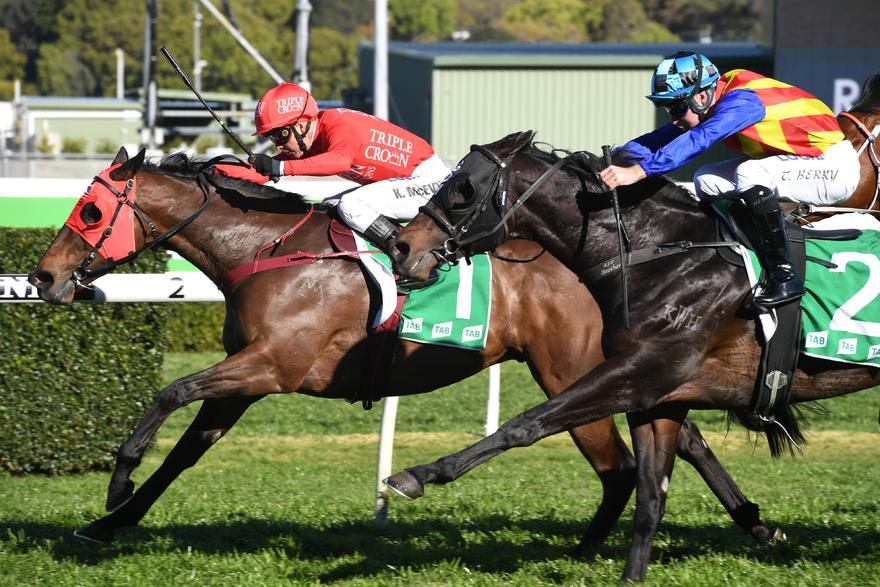 Having shown he is still in business for a third win in the Everest with his Concorde Stakes victory, Redzel faces his next challenge on the path to his spring grand final when he runs in The Shorts at Randwick.

His trainer Peter Snowden says The Shorts is an important step on the way to The Everest on October 19 but admits Saturday’s 1100m-sprint will not be any easier than the Concorde in which he held off Pierata by a long head.

“He was great,” Snowden, who trains in partnership with his son Paul, said. “He’s ticked that box this preparation. The next start is important but not a gut-buster because it is four weeks from there until The 2019 Everest and that’s the one we want to have him bang-on for. Off a peak performance it’s very hard to replicate that again in two weeks and then again in four weeks, so in my mind if he’s a bit off next week I won’t be too perturbed about it. I hope he wins, but I won’t be disappointed if he doesn’t because I know what I’ve got to do for the next four weeks. He was wound up to run well first-up but he’s not there yet. Hopefully we get it right.”

Redzel won the inaugural Everest in 2017 via wins in the Concorde and The Shorts while last year he went from the Concorde to an unplaced run in the Premiere Stakes before the big race.

In both Everest wins he has been ridden by Kerrin McEvoy who will stick with him.

McEvoy also had the option to ride up-and-coming sprinter Classique Legend, who resumes in The 2019 Shorts, but made the commitment to Redzel last week.

“The other horse is a good horse but we’re happy that he has struck with him,” Snowden said.