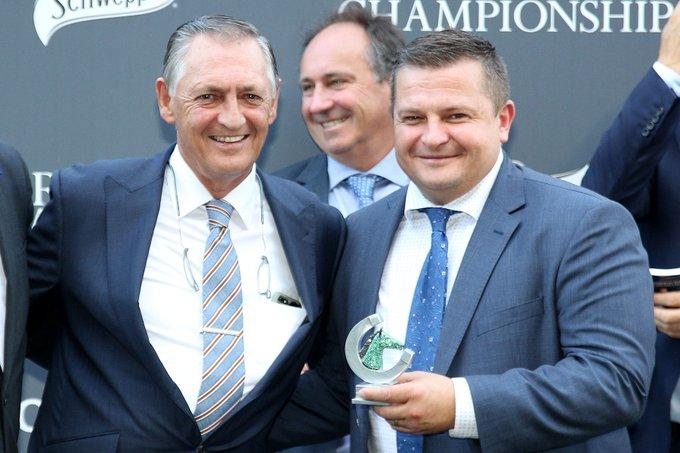 Youngsters from the Peter and Paul Snowden stable have won three of the nine official barrier trials for two-year-olds at Randwick.

The Snowden winners were Nitrous, Barbaric and War Memorial.

Horses that compete in the officials trials get first preference for entry into the early two-year-old races.

The first juvenile features, the Breeders’ Plate and the Gimcrack Stakes, are on October 5 at Randwick.

The $3.5 million Golden Slipper in March at Rosehill is the world’s richest race for two-year-olds.