SNOWDEN'S HAVE A FORCE TO BE RECKONED WITH... 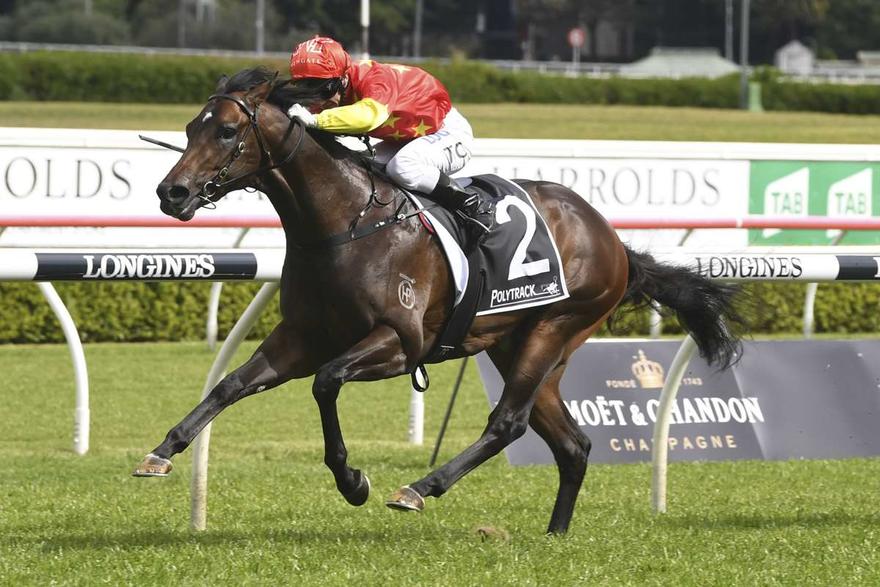 Trainers Peter and Paul Snowden strengthened their hand ahead of next month's Group 1 Coolmore Stud Stakes when Cosmic Force turned the tables on Standout in Saturday's G2 Roman Consul Stakes (1200m) at Randwick.

"The Coolmore will be his next run. No doubt a lot of these horses will be meeting each other again in three weeks. Just need to keep him ticking over. He has always been a nice quality colt in our bunch. He's put his hand up."

Clark said he would have preferred to ride Cosmic Force more quietly but the Deep Field colt was eager to go quicker and instead led throughout.

"He showed good speed today, I spoke to Peter this morning and he just left it up to me. Ideally would have loved to have lobbed one-one or with a bit of cover. I think he'll be a better horse with cover and something to chase. He just showed he's got a bit of class about him, an important win for him. He's a Group-winning colt as a two and three-year-old now, so if he can knock a big one, he's worth plenty."

The $1.5m Coolmore Stud Stakes (1200m) for three-year-olds will be run at Flemington on November 2. 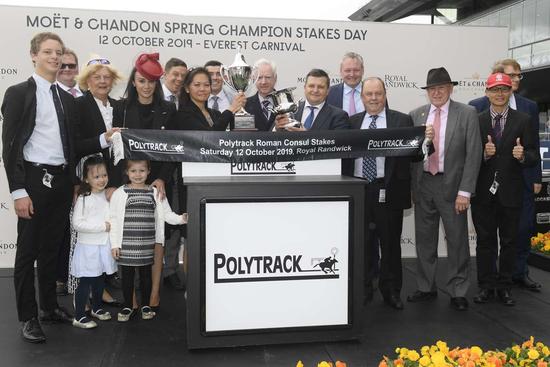