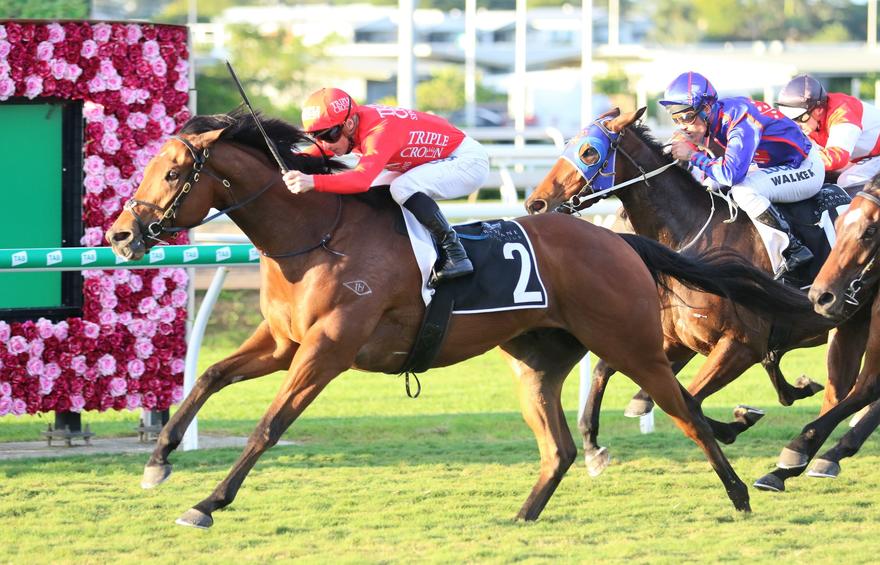 The wide-open spaces of the Kembla track and handicap conditions are expected to agree with the Peter and Paul Snowden-trained Military Zone in Saturday’s $1 million The Gong (1600m).

The mile trip is unchartered waters for the son of Epaulette, but Paul Snowden is hopeful the four-year-old gelding has the attributes to take the extra trip in his stride.

“First time at a mile is a question but his racing pattern should be a help because he’s a very relaxed horse,” Snowden said.

Snowden admitted some frustrations regarding how the preparation has played out for Military Zone – not having the best of fortunes in his past two starts in the Silver Eagle before a seventh placing in the Golden Eagle behind Kolding.

“He’s been flying under the radar this prep, not a lot has gone right for him. He’s going terrific,” he said.

“He got no drag into the race in the Golden Eagle – sat behind horses going up and down and the first half dozen got away from him before he hit the line good.

“He was held-up in the Silver Eagle, got beaten half a length for third so as I said not much has been going his way.”

Andrew Adkins stays aboard Military Zone on Saturday and bookmakers rate the gelding a $7.50 chance.

“It’s a good level race but he’s a horse that I think is up to the grade if things go his way,” he said.

“Back to handicap conditions on Saturday, drops to 53kg and he’s drawn soft.

“Get him to the outside and with an unimpeded run I’m expecting him to run well.” 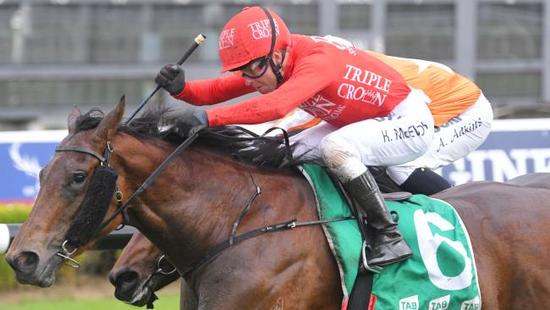