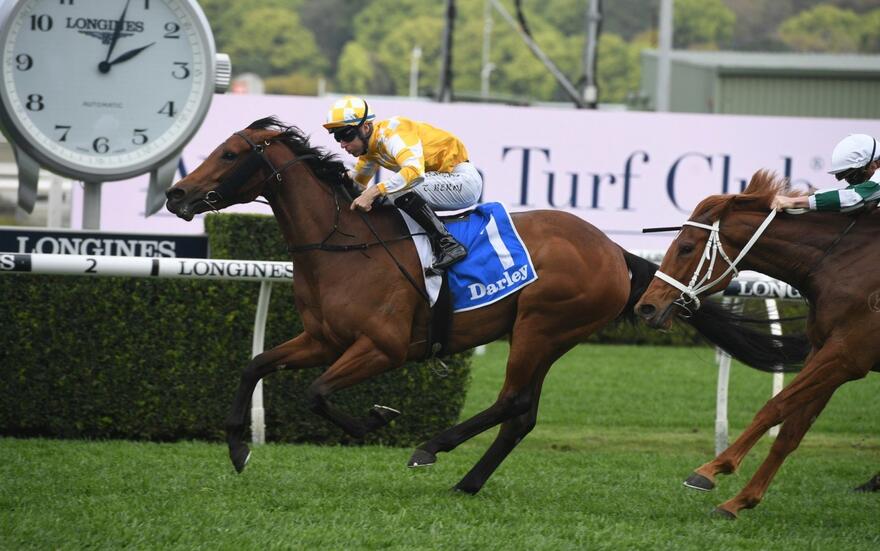 Track conditions will determine whether Dame Giselle gets a chance to take on the older horses in the $1 million Yes Yes Yes Stakes at Rosehill.

The filly has enjoyed a superb campaign, claiming the first three legs of the Princess Series and finishing fourth to subsequent Spring Champion Stakes winner Montefilia in the Group One Flight Stakes (1600m).

She has been freshened for the drop back to 1300 metres on Saturday and co-trainer Peter Snowden is keen for Dame Giselle to take her place, provided the track improves from its current heavy rating.

“She’s had a couple of easy weeks and a tick-over trial last week put her back in shape so she’s ready to go. All I want is a soft six and we’re there,” Snowden said.

“It all depends on how much the track dries out.”

Dame Giselle was being considered for a start alongside stablemate Wild Ruler in the Group One Coolmore Stud Stakes at Flemington on Saturday before the decision was made to keep her at home.

Snowden said the good prize money on offer in Sydney was a critical factor in their choice.

“It’s a terrific race, it’s great prize money and if we can knock it off it will be well worth our while,” he said.

Snowden is also hoping for drying conditions for fellow es Yes Yes Stakes contender Signore Fox, who was a competitive last-start third to Trumbull in the Sydney Stakes.

A final decision on a start for both horses will be made on race morning.