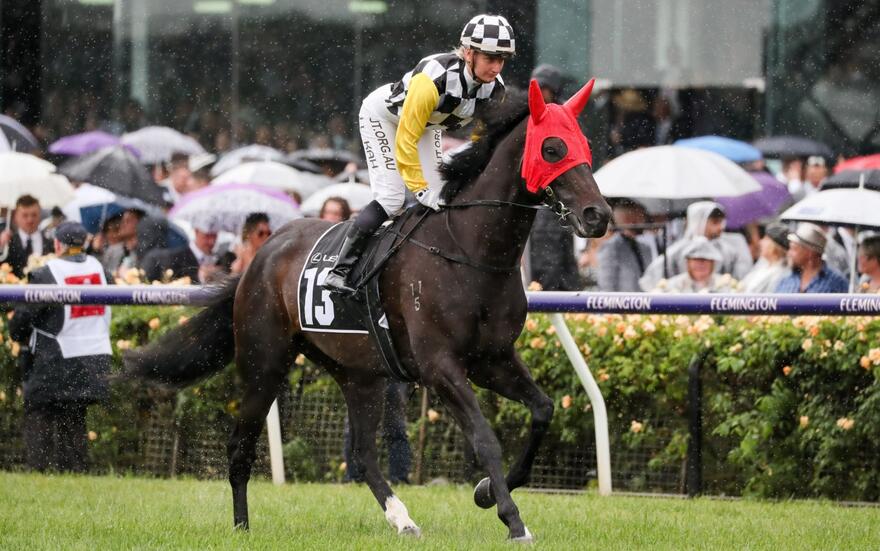 Peter Snowden decided to bypass the Queen Elizabeth Stakes for the Sandown Cup with an eye on the future for his talented stayer Carif.

Last year Carif finished second to True Self in the Queen Elizabeth Stakes and that mare made it two in a row in the Flemington race last weekend.

Snowden believed Carif would have been in the finish of that race again but, keen to see him over 3200 metres for the first time, he decided to head to the Sandown feature on Saturday instead.

“This is an opportunity to see whether he can run two miles, which is something we’ve been looking at for a while with him,” Snowden said.

Snowden said Carif was in similar form to last year and had little luck when he finished fifth in the Hotham Stakes behind Ashrun at Flemington.

“His last run was very good. He never got a crack at them and normally he’d back up in the Queen Elizabeth Stakes but I’m keen to see him over 3200 metres,” he said.

Snowden said Carif was aimed at the 2020 Melbourne Cup but needed to win the Hotham or the Moonee Valley Cup to get into the field.

Carif, who will be ridden by Jamie Kah, is a $4 second favourite with TAB fixed odds, with Sin To Win market elect at $3.90.

Snowden believes four-year-old mare Missile Mantra gets a great opportunity to return to the winner’s list on Saturday in the Summoned Stakes.

At her last start she finished sixth in the Group One Empire Rose Stakes at Flemington behind Shout The Bar where she was beaten just over a length.

“Her runs have been good. She’s been a length short of top grade and I thought her last start was an excellent performance in the Myer,” he said.

“She’s down in grade and she gets in well on the weights with 55 kilos as she hasn’t won a race for a year. With only 55 kilos she’s going to get her opportunity.”

Snowden said although Missile Mantra was having her sixth run of the preparation she had sustained her condition throughout her campaign.

Missile Mantra is a $3.90 favourite with TAB fixed odds.