Kikongo breaks through for maiden win 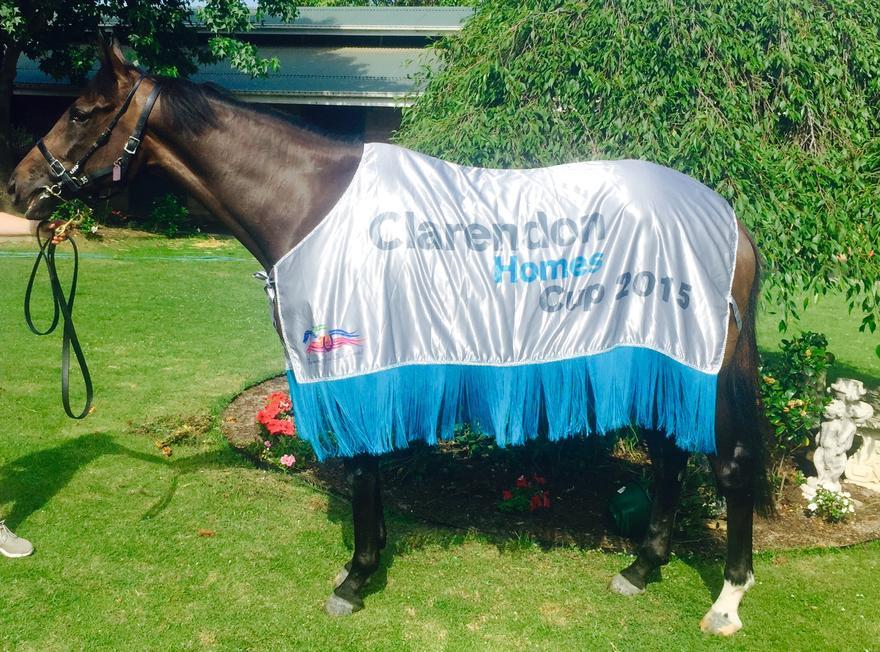 Kikongo finally broke her maiden tag to score a decisive victory in the Clarendon Homes Cup (2000m) at Hawkesbury on Friday 20 November.

The four-year-old High Chapparal mare out of Mambo Chatte, was given a peach of a ride by Christian Reith after camping off the speed before peeling out at the 200 metre mark to win by 1.5 lengths.

The homebred Torryburn-mare always indicated that she would hit her straps once she stepped up to a suitable distance and that she did.

“She’s always showed promise at home but it was a matter of stepping her up in trip and the ten furlongs was ideal.

“With her breeding and style of racing, she’s got stayer written all over her, so we’ll continue to progress her through the grades and hopefully pick up a few more wins along the way,” said Paul Snowden.