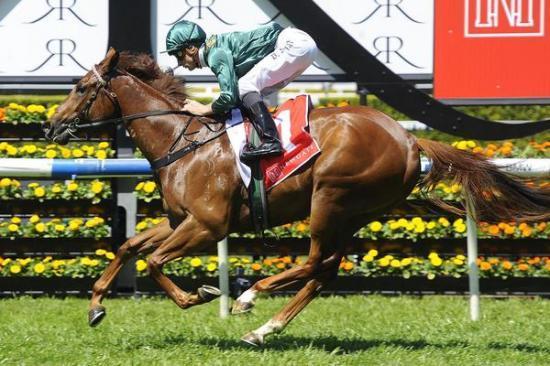 One of the stable’s most exciting juveniles is the James Harron Bloodstock purchased and owned Capitalist, who first showed talent when winning his maiden trial at Randwick on 21 September.

He was quick to back that up two weeks later on raceday under Blake Shinn to take out the Listed Newgate Breeders Plate by three lengths to promising stablemate Detective, also owned by the same connections.

Following a brief spell, Capitalist won his trial at Rosehill on November 8 in dominant fashion which is hopefully a sign of things to come. We are really impressed with his performances so far and believe he’s a genuine two-year-old who should be seen to his advantage at these early season races.

While the lucrative $2 million Magic Millions 2YO Classic (1200m) on the Gold Coast is the primary target for this speedy Written Tycoon colt, his next run is in the Wyong Magic Millions on December 17.