Another Winning Treble at Kembla 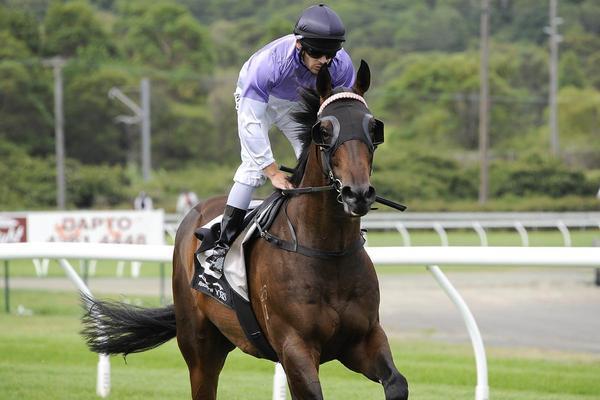 The winning strike rate between Mitchell Bell and Snowden Racing at Kembla Grange continues to soar with the in-form hoop riding a treble aboard Espelette, Chavish and Tower of Song on January 2.

The treble, which added to another two victories at Randwick on the same day, brought the stable’s amazing run of success to six wins since New Year’s Day, along with a 38 per cent winning strike rate with Bell at the southern-based racecourse.

Stravinsky filly Espelette opened the stable’s account when she swooped home late to take out the F&M Maiden Handicap (1300m) in exciting fashion.

Bell had the three-year-old chestnut buried mid-field until the opportunity for clear galloping room presented at the 300 metres which saw her reel in the field for a perfectly timed victory on the line ahead of Darkening and Invincible Isla.

Forty five minutes later Triple Crown’s three-year-old Chavish broke his maiden on debut with a strong win in the CG&E Maiden Handicap also over the distance of 1300.

The Myboycharlie gelding trailed race-leader Sea Sharp, until Bell gave chase at the 400 metre mark, which eventually saw the pair break away inside the final 100 metres, giving connections a thrilling race win.

Race-favourite Tower of Song capped off the day with an easy all-the-way win in the Out With The Old Year Maiden Plate (1500m).

The four-year-old son by Fastnet Rock out of Sun Song controlled the race from start to finish which ended with a two length victory for owner Mr E J Lucas.

“Six winners within the first two days of 2016 is a dream start to the year and we look forward to building on that.

“Mitch Bell did a super job for us at Kembla as has Winona, Blake, Kerrin and James in recent days too,” said Peter Snowden.

“We’ve got some lovely horses in the yard thanks to the support of our wonderful owners and a few big months ahead, so it’s all systems go.”