Involving, Not A Gypsy and Fantasize Score Treble 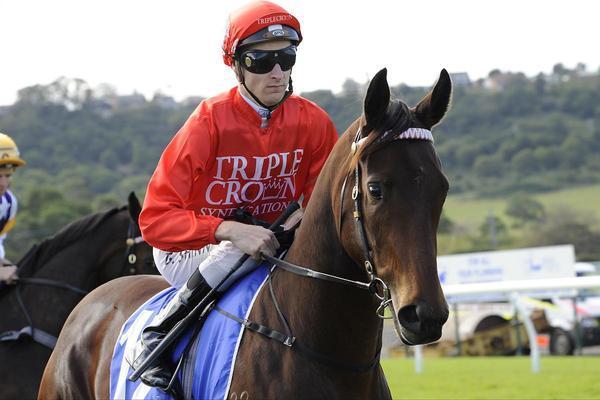 Following a spectacular Magic Millions double at Wyong, Snowden Racing trained a treble of winners at Kembla Grange on December 19, to cap off a week to remember.

Talented Triple Crown-owned filly Involving broke through for a maiden win in the opening event after starting race favourite in the Christmas Racing at Kembla Maiden Plate (1000m).

Talented hoop Mitchell Bell had the three-year-old daughter of Sebring perfectly poised to sit midfield just off the pace before peeling out wide to draw away for a gutsy neck victory ahead of King Darci.

An hour and ten minutes later Mitchell Bell and three-year old gelding Not A Gypsy teamed up to register a double for the stable in the Class 2 Handicap over the mile, proving too good for Thurston and Shanzam who filled the minors.

To complete the winning treble, four-year-old mare Fantasize and Andrew Gibbons partnered in the Reindeer Class 1 Handicap (1300m). By Authorized out of Danestry, Fantasize scored her second win from just three starts beating Electric Tribute by just under a length.

‘We’re very happy with how the stable is performing at the moment and hope the winning streak continues as we prepare to work our way through the Magic Millions, Melbourne and Sydney Autumn Carnivals and Brisbane Winter Carnival,” said Peter Snowden.

‘There’s a lot of hard work that goes in behind the scenes to get these horses to the races in top condition and we’re lucky to have such a good team of people working with us.

“It’s most satisfying when it all comes together and you have winning days like this.”