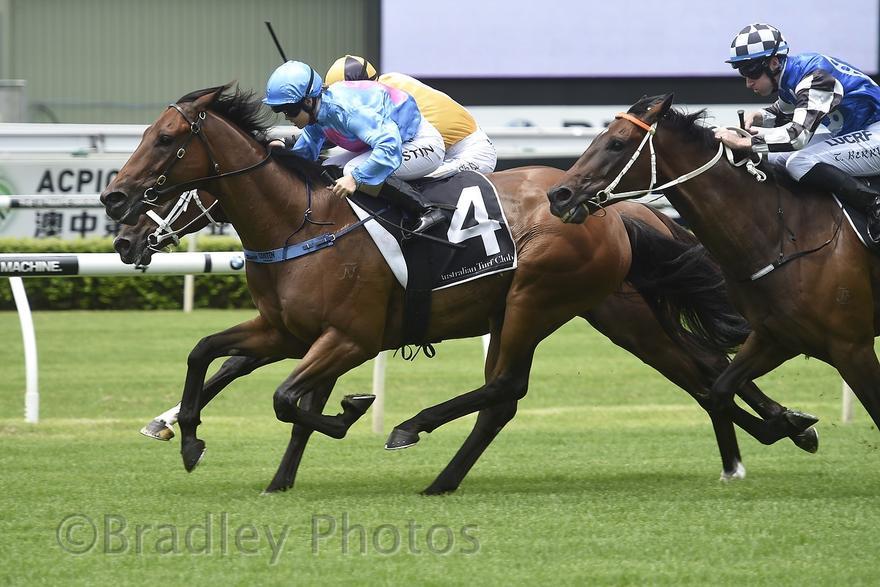 The five-year-old son of Snippetson, who’s previous race win was on March 8 of last year, knocked off race-favourite Marenostro in the final stages of the opening event by 0.2 of a length.

The exciting city victory made it his fifth career win from sixteen starts for the Yellowbrick Road Co Pty Syndicate.

“His first run this campaign was ordinary; he had 62 kilos and made hard work of that finishing last but I thought there was merit in his second run back as he was wide and still had a big weight to carry,” explained Peter Snowden.

“The drop down in weight to 53kg and a race small in numbers was a big key today.

“He is older now and is probably suited to this longer trip.

“He does looks really well in himself and this win will do his confidence a lot of good.”

Costin, who’s riding in stellar form at the moment, added that having the blinkers off and racing on a soft track were also to his advantage.

“He has been out of form a little bit but he is a really nice horse.

“He loved the soft track and having the blinkers off helped.”